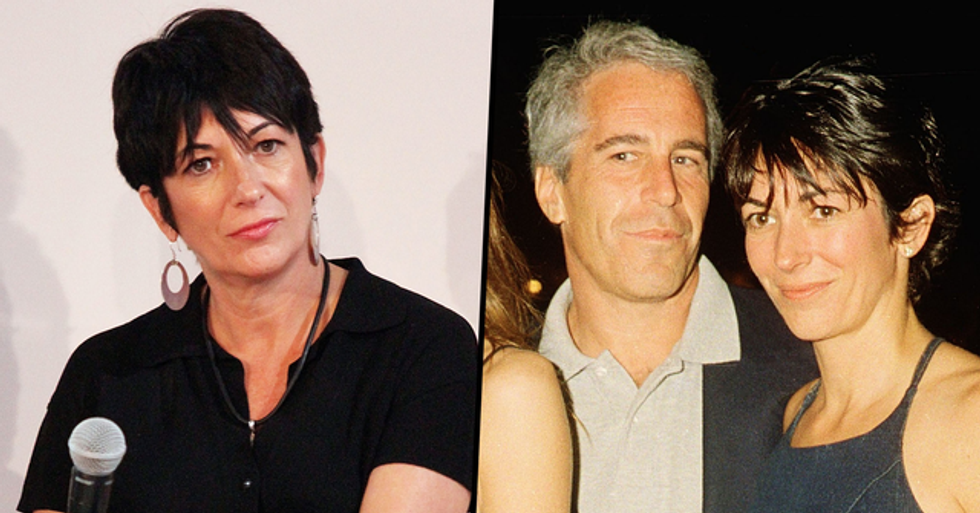 After Ghislaine Maxwell pleaded not guilty to the sex trafficking charges held against her, she was denied bail.

Now, a judge has ruled the 'explosive' documents that could expose her can be unsealed.

Ever since Epstein's controversial death last year, Maxwell's role in his high-profile sex ring scandal has been questioned more and more, and calls for her arrest have been overwhelming.

Nearly a year on, she after finally been taken into custody, she pleaded not guilty to the charges against her and was denied bail...

But now, a judge has ruled that documents can be unsealed that could just expose Ghislaine Maxwell.

It was then reported that Maxwell had pleaded not guilty.

But now, a judge had ruled for"explosive" documents to be unsealed...

Judge Loretta Preska has ordered that the 80 documents related to Jeffery Epstein be unsealed.

The documents are thought to possibly be able to shed light on Epstein's friendship with powerful men accused of having sex with his victims.

The documents will reportedly include depositions from Ghislaine Maxwell which could shed light on her alleged involvement.

The Daily Mail reported that they could include details about Maxwell’s sex life, something that her lawyers have previously fought hard to stop being released.

The documents being unsealed were part of a lawsuit brought against Ghislaine Maxwell by Virginia Giuffre but settled in 2017.

The prior lawsuit from Giuffre alleged that Maxwell recruited her to work as Epstein’s masseuse at 15 years old.

Giuffre then alleged that Maxwell had defamed her by saying that she was a liar in accusing Epstein and Maxwell of sexual misconduct.

It is a case separate from Maxwell's current ongoing criminal proceedings.

The Manhattan judge ruled that the documents could be unsealed during a telephone proceeding.

“Accordingly, those papers shall be unsealed."