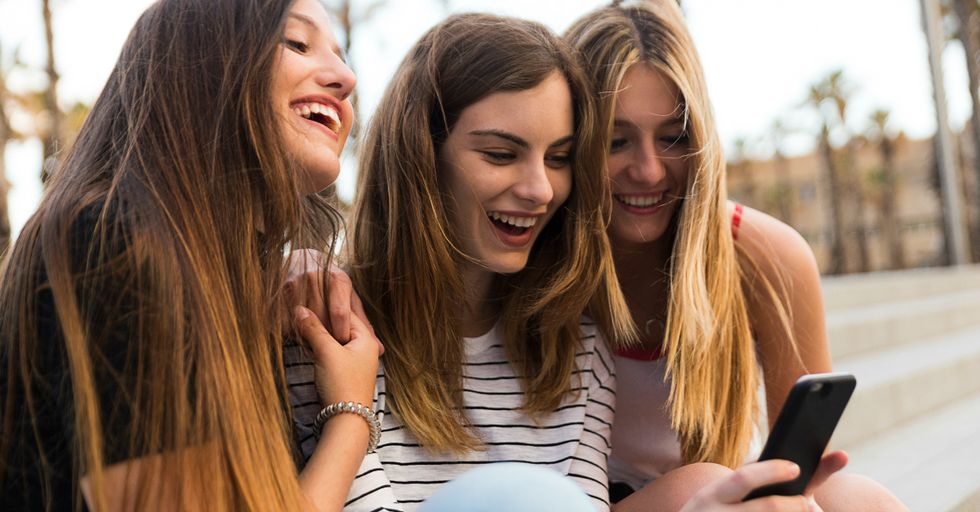 Out of all the wonderful things that the Internet has brought to us, Twitter has to be one of the best.

Sure, it has its moments of being absolutely horrendous, but it also provides some of the funniest observations on human life for all to enjoy.

If you can make it through the following tweets without cracking a smile, well, you're a stronger person than I am.

I hope these funny tweets make your day!

This has never happened to me before, but I have a feeling it's going to start happening pretty often.

If you do nothing else today, please click through to this Twitter thread and read it in its entirety. It is an absolutely remarkable thing.

Why do you want to drown out your family, KFC? Who hurt you?

Obviously, this is a hilarious observation, but it really makes you wonder what KFC's intention behind their original tweet was.

You have to laugh at this one in order to keep from weeping for humanity.

I'm going to have to think about a lot of things now.

Here's another thing to laugh at in order not to have some sort of meltdown.

At least we're all miserable together, right?

Is there anything more annoying than a man with a very important phone call that he just has to make in a public space? I don't think so.

You don't always have to look very far to find mentors the universe has provided for you.

Sometimes you just have to look down. ('Cause kids are short.)

Sorry I was late. I didn't want to come.

If you ask me, high school should feature classes on how to make food when you have no money, how to avoid embarrassing yourself on social media, and how to cook without setting off your smoke alarm.

When Twitter first started rolling out 280-character tweets, I was skeptical. Now, I feel like Twitter should up it to 1,500 words so I can read the rest of this essay.

I think this would even funnier if this wasn't literally my exact plan for today.

What am I doing with my life? Never mind. I can't think about that. I have a face mask to try.

If anyone knows the answer to this question, please let me know.

I can't stop thinking about it now.

There are two types of people in this world...

People who also initially saw Princess Diana and Prince Harry, and people who are lying to themselves.

It's also similar to the look you have when you fail the final because you don't have any of the notes.

That might be the most important one of all.

Emily Blunt: I hate you Emily Curteous: I sort of dislike you?

You know that old saying. One person's salad is another person's pile of leaves.

What's that? They don't say that? Well, they had better start.

It's important to always address those around you with the proper amount of respect.

Burger King worked hard for that crown. Share this list with someone who could use a laugh today!