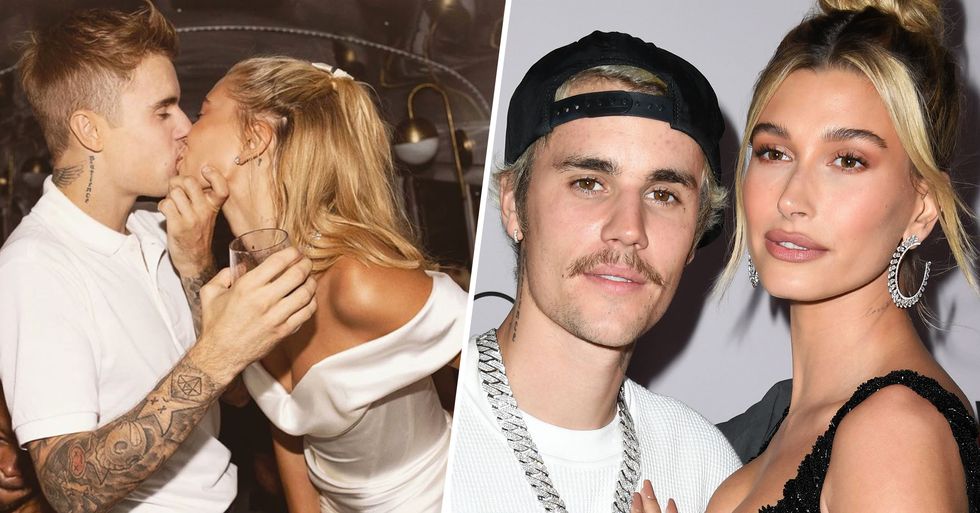 Ever since they tied the knot last year, fans have been obsessed with finding out any plans Justin and Hailey Bieber may have to start a family of their own.

But now, major news about Hailey's thoughts on having a baby has been revealed, and fans have been left seriously shocked...

Justin and Hailey first met as teenagers, but it wasn't until 2016 when rumors of their romance started to emerge.

But 4 years ago their relationship became "toxic" and involved a betrayal.

The pair first got married last September 2018 at the New York City courthouse.

But for the first few weeks of marriage, she did admit to feeling lonely.

The South Caroline resort is a luxe location ideal for 2 young stars to celebrate with their friends.

The newly-weds seem well and truly loved up...

Which is making everyone ask the same question... When will we see miniature Biebers running around the house (or mansion, in their case)?

People are obsessed with the idea of the Bieber's having their first baby.

Footage of them with their dog shows that they already have the perfect maternal skills down to a tee.

But people really want them to start their family...

It's a little strange, when you think about it.

The couple have toyed with the idea in the past...

On an Instagram live stream in January this year, Justin had dropped some major family plans. "You and me, traveling the world," he had said to Hailey, who was sitting next to him in a vehicle during the stream. "Then, after the tour, we have a baby."

But it seems that Justin is a little more into the idea than Hailey is.

In response to his comment, Hailey appeared to say "potentially" or "eventually" and added, "a couple of years."

But now, a source close to Hailey has spoken out on the matter...

And they have put all baby rumors to bed.

Apparently, all baby plans have been temporarily put on hold.

The source spilled the beans to HollywoodLife about the power couple’s plans on having a baby, and it appears that baby Biebers won't be making an appearance any time soon.

“Justin and Hailey have expressed to those close to them that they’re not anywhere near trying for a baby right now. That’s probably 3-plus years away still. They feel it’s not in God’s plans right now, but eventually, they’d love to have a baby."

But that doesn't mean it will never happen.

“They both love kids and Hailey really enjoys seeing Justin with his younger siblings," they added. "A baby is on the cards, but not anytime soon. They’re really focusing on building a strong marriage right now."

For now, all we can do is wait.

For more on the Bieber's, keep scrolling to read about Justin's struggle with drug and alcohol use, and how they left him feeling suicidal...