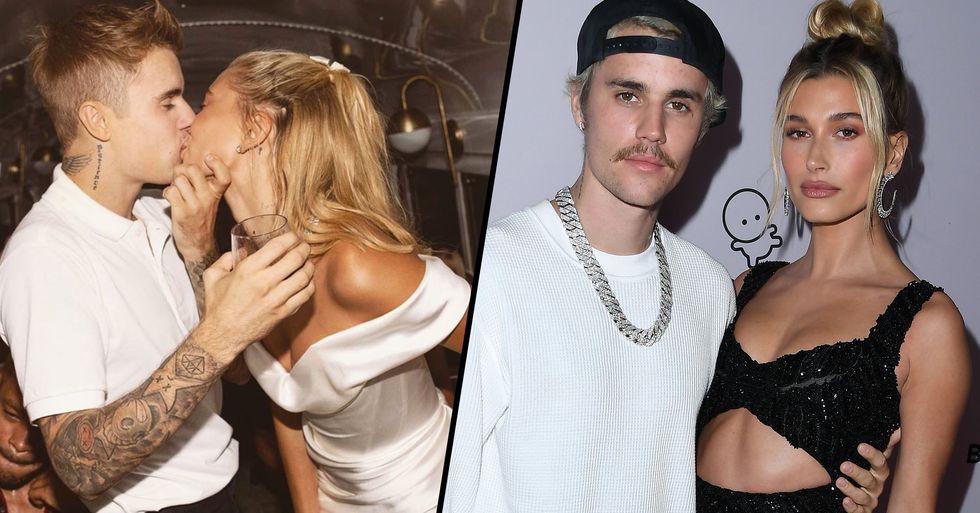 Justin Bieber Says He Wishes He Saved Himself for Marriage

Ever since they tied the knot last year, fans have been completely obsessed with Justin Bieber and Hailey Baldwin as a couple. Even though we were all expecting baby news, Bieber actually revealed some very intimate details about their marriage including how he wished he saved himself until he secured himself a wife.

Keep scrolling to find out what his reason was in the shocking video...

Justin and Hailey first met as teenagers all the way back in 2009, but it wasn't until 2016 when rumors of their romance started to emerge.

They wanted this relationship to be pure and simple.

But 4 years ago, their relationship became "toxic" and involved a betrayal.

But the pair ended up getting married!

The first wedding happened last September 2018 at the New York City courthouse. And soon after, they talked to Vogue about their choice to stay celibate until marriage.

Justin says it's because of his religious beliefs that he decided to abstain.

However, Justin did admit that being physical was one of the reasons they got married so quickly, though not the most important one.

"It’s just that I’m fighting to do this the right way, to build a healthy relationship. I want people to know that." Her husband did have a few regrets along the way though. Read on to find out what.

For the first few weeks of marriage, she did admit to feeling lonely.

The South Caroline resort is a luxe location ideal for 2 young stars to celebrate with their friends.

But it seems that Justin has one big regret he has never admitted before...

In a recent Facebook Live video, the singer admitted that he wished he saved himself for marriage as he referred to sex as "confusing."

"If I could go back and not have to face some of the bad hurt...I probably would’ve saved myself for marriage. [It] can be kind of confusing when you’re being [intimately] active with anybody."

He continued, explaining that the removal of inttimacy meant that he could "build a foundation" with Hailey.

I think when I really got serious with Hailey is when I stopped [being intimate] because it made things super clear to me. I was able to really build that foundation with her, build that trust," he said, before adding, "when you're consistent and you're walking with Jesus, I think, as that person sees you constantly doing the same thing, making the same effort every day, they start to trust that is the person that you are."