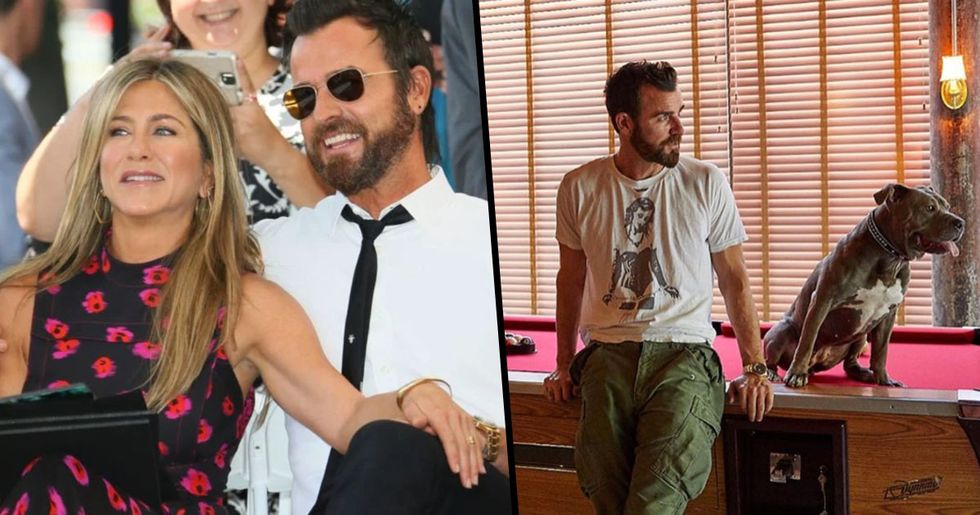 Justin Theroux Reaches out to Ex Jennifer Aniston on Instagram

All cast members but Jen have had active Instagram accounts, that constantly tease us eager followers with hints of a reunion. But since she finally created her own Instagram account last month, people are now more concerned about Jen's social media activity than a Friends reunion.

Her every move has been heavily analyzed by the entire world, so it's no wonder that her ex-husband Justin Theroux reaching out to her on the social media app was noticed instantly.

But the news everyone was waiting for was finally announced...

Our prayers were finally answered!

Jen even playfully commented on Matt Le Blanc's Instagram post of the gang recently: ‘You don’t have to # me anymore."

Jennifer is already the most popular member of the gang on Instagram...

Jen received that many followers at once...

Thankfully, the glitch was resolved within a few hours...

And out of her 18.6 million followers, a lot of them are fellow A-listers.

It appears that the pair are still on relatively good terms since they announced the ending of their marriage in February 2018.

He told ET's Rachel Smith that he was actually one of the first, saying, "She actually texted me. She said, 'You haven't followed me,' and I said, 'Of course I followed you!' and she's like, 'No you haven't!'" "I realized I was one of the people caught in the glitch... She literally broke Instagram."

Justin has been using his Instagram to promote the Lady and the Tramp...

He is the voice-over of The Tramp, and Justin has been using his adorable adopted pitbull Kuma to promote the movie further.

It was yet another adorable snap of Kuma, and the post described how Justin had visited Ventura County Animal Services to help other animals in need.

The charitable post included a mention of 2 fellow A-listers...

Justin tagged Selena Gomez's account, saying, "Sorry Selena, you know the drill," and he also tagged ex-wife saying, "Yep, now that you're on here, you're gonna get a lot of this too!"

Okay, she didn't end up replying...

But it is nice to see that the exes are on good terms and they have remained friends... especially for poor Kuma's sake!