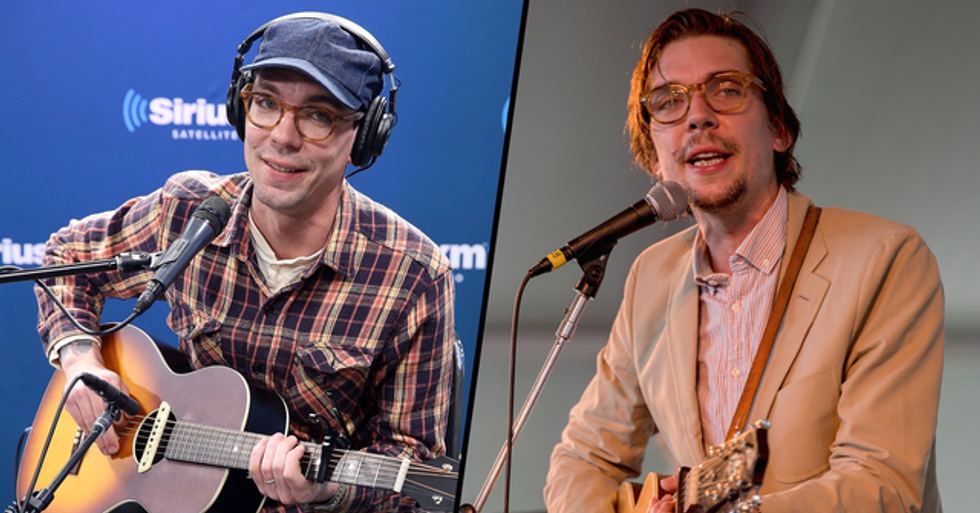 The tragic news has just come in that the popular singer-songwriter, Justin Townes Earle, has died at the age of thirty-eight.

Justin Townes Earle has been taken too soon.

It has been confirmed today that the Americana singer-songwriter has sadly passed away at the young age of thirty-eight.

Earle first hit the music scene over a decade ago.

The son of the country-rocker, Steve Earle, the budding country musician released his debut EP, Yuma, in 2007.

From that, he went on to release a string of hugely successful albums...

And was even named "Emerging Act of the Year" at the 2009 American Honors & Awards, and nominated as "Artist of the Year" in 2012.

However, despite his success...

But, as he told Chris Shiflett on the Walking the Floor podcast in 2017, he was sober when he began making records.

“I got all my craziness out of the way as a coffeehouse musician and a roadie," he had said.

So that's why the news of his untimely death has come as such a shock.

It was announced on his Instagram page - A candid photo of him with his beloved guitar accompanied a caption which read: "It is with tremendous sadness that we inform you of the passing of our son, husband, father, and friend Justin."

"So many of you have relied on his music and lyrics over the years and we hope that his music will continue to guide you on your journeys. You will be missed dearly, Justin."

Upon the shocking news, the tributes began to flood in...

As people came together to remember the beloved musician.

Heartbroken. Only 38. Justin Townes Earl was an amazing talent. I'm lucky to have seen him a number of times in SF… https://t.co/kUJuMMEwR1
— meganjelene (@meganjelene)1598234102.0

A cause of death is yet to be revealed.

Rest in peace, Justin Townes Earle. For more on the lives lost this year, keep scrolling...