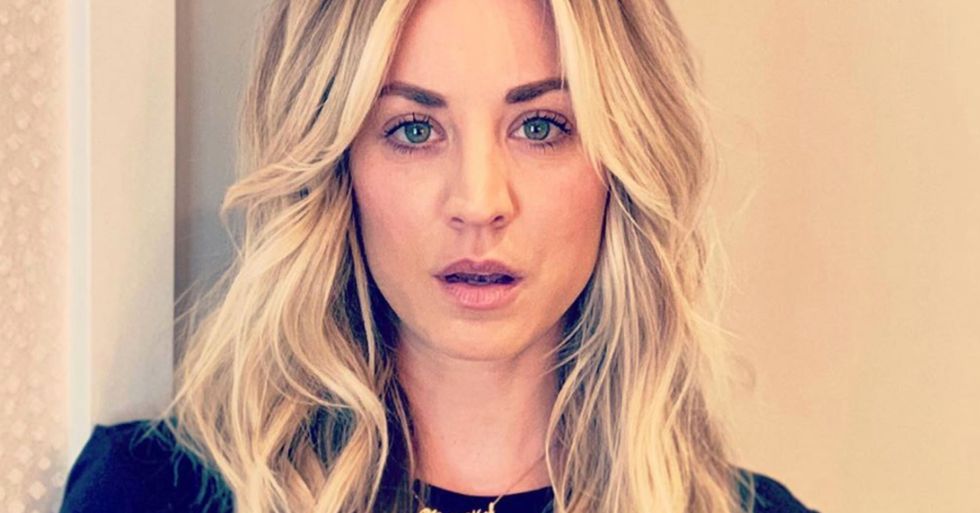 Kaley Cuoco has finally responded after people criticized her for wearing a face mask while working out.

Do you think that she shouldn't have been wearing one while doing her work out?

Kaley Cuoco is clearly a fan!

However, some are not happy with her.

Many thought that her latest Instagram post was a "dangerous" example and now, she has hit back at the trolls.

But sadly, not everyone agrees. The comments on Kaley Cuoco's latest Instagram speak for themselves...

"Jump It Out. My newest obsession during COVID/quarantine! All you need is 20 mins, a jump rope, and good music!"

And now, Kaley has spoken out about the negative comments.