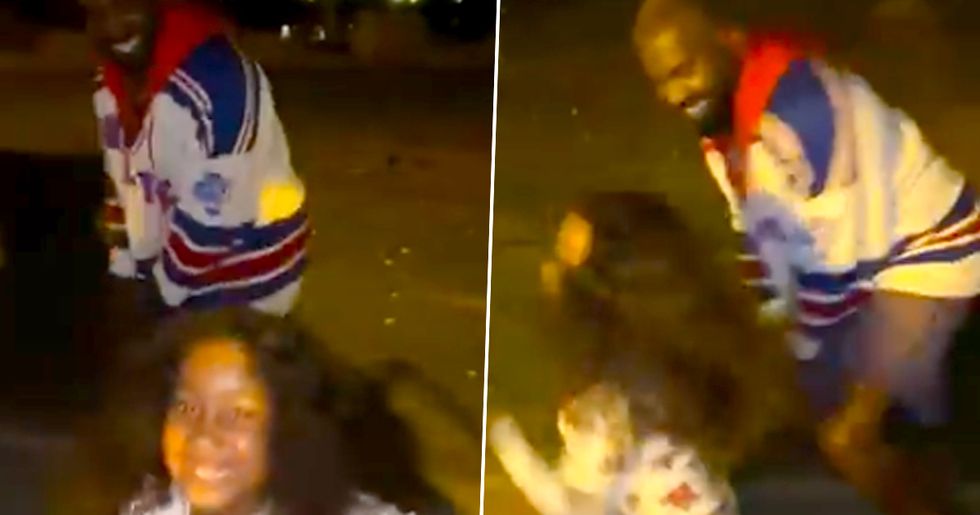 Now the first video of Kanye since his 'breakdown' has emerged on Twitter.

Now the first video of Kanye since his 'breakdown' has emerged.

And it's good news! Kanye looks like he's in quite a good place as he can be seen dancing with North as, presumably Kim, films. Kanye is singing, dancing, and laughing with his child. Kim seems to be happy too as when Kanye dances, she laughs saying:

So let's hope that things are finally on the up for the couple!

We hope that they're all doing much better and that the positive news keeps coming!