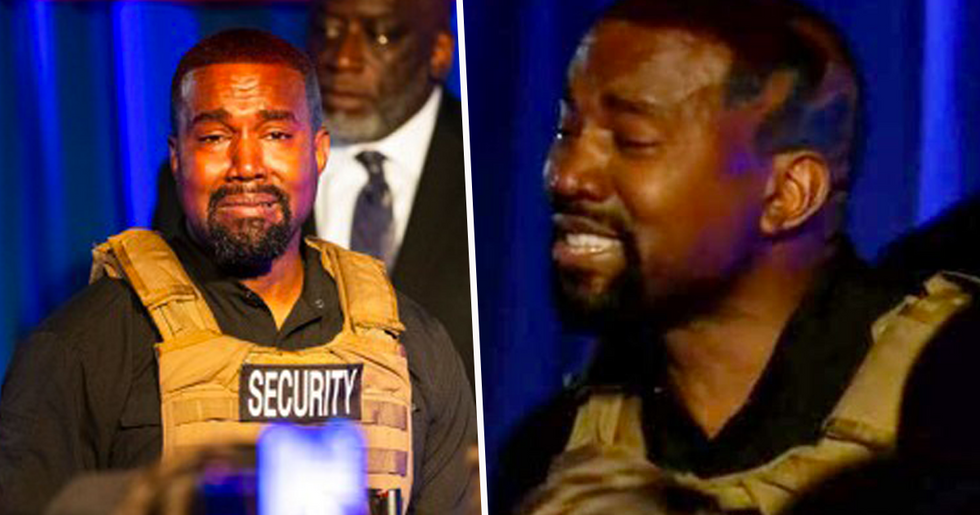 Kanye West's presidential campaign rally over the weekend has left fans feeling extremely worried for him after he had a full break down in front of his audience.

Things really aren't looking good for the rapper, and the footage has left fans shocked...

Kanye doesn't seem fit to be running for president...

And we sincerely hope he gets the help he so desperately needs very soon.