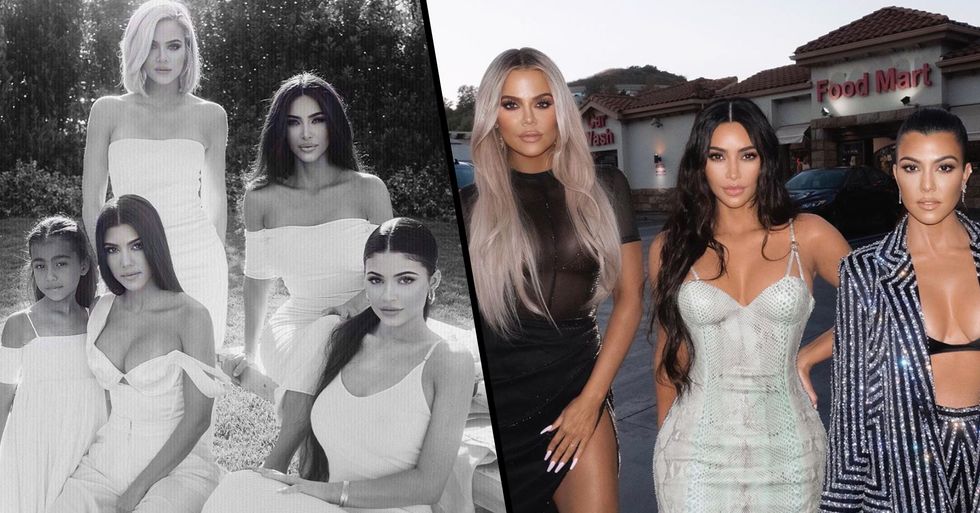 Kardashian-Jenners Deemed 'Cruel' and 'Heartless' for Posts About Australian Bushfires

Generosity has been shown all around the world after hundreds of thousands have donated money to the struggling country, including a lot of A-listers.

However, the Kardashian-Jenners have all been slammed for their "heartless" posts in regards to this terrible crisis.

Seventeen people have sadly been confirmed to have died in the fires since they started...

Last month, the smoke was so bad in Sydney that air quality measured eleven times the "hazardous" level, CNN reported.

And its only set to get worse. But the number that surfaced last week was utterly heartbreaking.

Australian communities have rallied together in a bid to save the country's struggling wildlife and communities...

The Irwins have heroically stepped in...

The late wife and children of the Australian wildlife enthusiast, and overall legend, Steve Irwin, have been working tirelessly to protect as many animals and communities as possible.

Other celebrities have shown their kindness, generosity, and support...

But there's one family that has been heavily criticized for their lack of involvement...

And that's the Kardashians, of course.

The world-famous family have been, as usual, very active on social media.

Kim Kardashian posted this tweet a few days ago along with an Earth emoji and a broken heart.

Kim and the rest of the family are well known for indulging in the use of private jets on a daily basis, which is known to burn an obscene amount of fuel - the same amount, in fact, that a commercial airliner would use with a hundred passengers.

There has so far been no evidence that the wealthy family has contributed anything...

And people have found it especially irritating that one of the richest families in the world haven't donated a single penny, despite preaching about it on social media.

People have been outlining some harsh realities...

we got young women prostituting themselves to stop the actual country of australia from burning, while kim kardashi… https://t.co/Iw2w3VvoJv
— Amber|✊🏽🇯🇲 (@Amber|✊🏽🇯🇲)1578248164.0

A young woman has reportedly been selling nude photographs of herself to raise money for the desperate country, while millionaires such as the Kardashians could donate in the blink of an eye with no hard work, precautions or set-backs.

But Kim has finally spoken out about the criticism...

"Nothing gets me more heated than to see people think they know what we donated to and to think we have to publicize everything," she tweeted in response to the backlash, hinting strongly that she has, in fact, donated towards the bushfire crisis.

We hope that the Kardashians can find the generosity in their hearts to help those in need...

And all we can do is hope and pray that the donations already made will make somewhat of a difference.