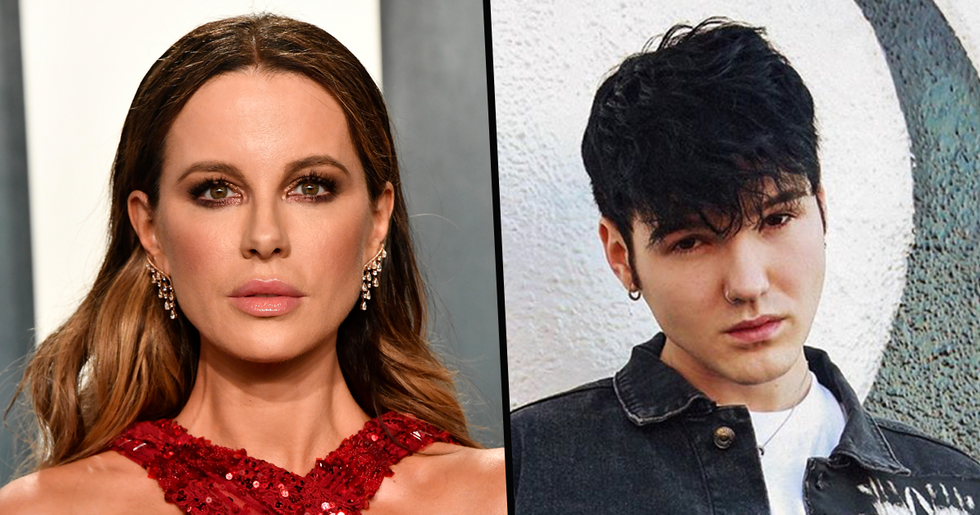 Kate Beckinsale, 46, Is Dating the 'Luckiest 22-Year-Old in the World'

Kate Beckinsale has been on a whirlwind of a ride when it comes to her love life. But recently, things have taken a strange turn as her latest choice in a boyfriend has raised more than a few eyebrows. I mean, I get it, she's Kate Beckinsale, anyone would be lucky enough to date her, but this just plain weird.

Read on to see how the internet reacted to this unlikely duo... Let's just say they were pretty unforgiving.

Of course, you have. The British actress has been giving us iconic performances since her career started all the way back in the 90s.

It all started with a Shakespearean classic.

Beckinsale was given her first big break when she starred in Kenneth Branagh's film adaptation of William Shakespeare's Much Ado About Nothing in 1993.

Abd the following year, she played the lead in a drama.

Uncovered, a contemporary mystery drama saw her take on the role of Julia before opting to go back to university to finish off her degree.

It has been onwards and upwards since then for the actress.

Over two decades later, she has cemented herself in the industry through films such as Underworld and Pearl Harbor.

But away from the world of acting, Beckinsale is also known for her vibrant personal life.

After ranking in AskMen's "Top 99 Women" list multiple times throughout her life, she was known as an inspiration to other women around the world.

This is proved by her activism and charity work.

She has been known to openly support various charities including The British Heart Foundation and Habitat for Humanity as well as being politically vocal on her stances against the oppression of minorities.

And don't even get us started on her relationships...

Her dating life has been in the limelight for years now due to many reasons, but mainly because she goes for a certain type... Funny men with dark hair.

She is best known for her acquired taste in men...

I mean, love is love, right? But if Leonardo DiCaprio and Scott Disick get absolutely slated for dating women half their ages, it's not unusual that people would be against Beckinsale's most recent boyfriend. Keep scrolling to see what people have to say about him.

The news of her newest relationship comes just weeks after she ended things with Pete Davidson.

Previously being linked with British funny man, Jack Whitehall, Beckinsale set her eyes on Davidson back in February after a pretty cozy night at the Golden Globes.

The two were very public with their newfound love...

I mean, Davidson had also ended things with pop sensation Ariana Grande, so it seems as though the two found comfort in each other.

But that didn't last too long as Beckinsale was spotted on an "intimate" walk with a new man.

And you'll never guess who he is.

Her new beau is none other than Goody Grace.

He has a particular look about him... as you can see.

His dark hair and baby face look seems to have won her over.

And let's not forget the fact that he loves to smoke...

And the internet just can't understand what brought the two together...

Twitter has exploded upon hearing the news of the new couple.

I mean it is kind of a blast from the past.

So no one is shipping them yet?

And others just couldn't get over the news.

He's twenty-two everyone, it's all legal, don't worry!

I mean, if they're happy, what does it matter?

Let's hope this is more than just a quarantine romance, right? Keep scrolling to read more about controversial relationships...