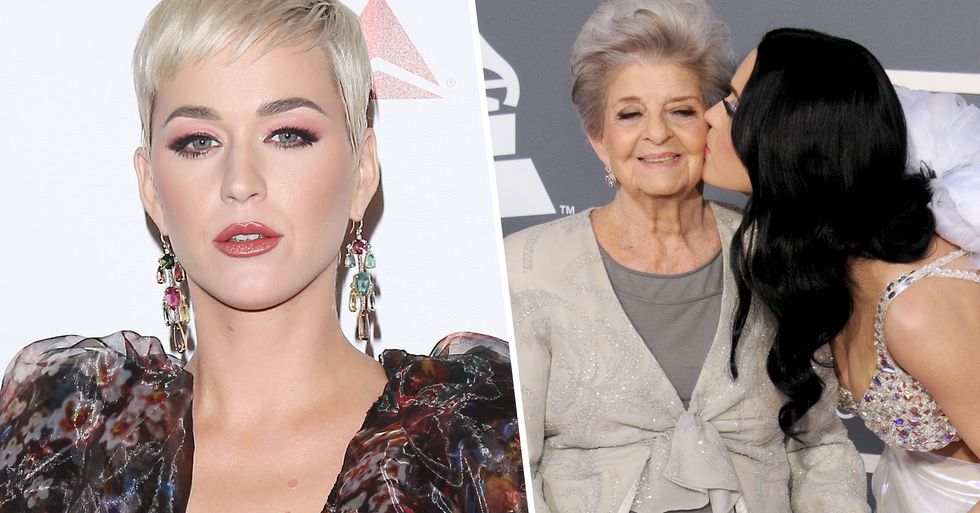 In a shock and unexpected announcement, pop sensation, Katy Perry, revealed last month that she is pregnant with her first child.

The pop star managed to keep her pregnancy well and truly under wraps for months, and now she has finally revealed the name she has planned for her baby girl...

Orlando hasn't been in a movie since 2017 and he hasn't been seen on our screens for quite some time.

It seems that Orlando was simply focusing his attentions elsewhere - like on his romantic life, for instance.

Including this collage of Orlando's 2017 birthday party, for which Katy brought a special birthday cake.

And, after a couple of relationship hiccups, they officially confirmed that they were officially together in April 2018.

Well, the couple have confirmed it in a typically out-there way - through a pink-icing-smeared selfie, of course!

We are utterly thrilled for the couple's happy news...

And we're sure that they are starting to prepare for the arrival of their little girl.

The couple have more than likely thought about a few name ideas...

But Katy has confirmed she is set on one certain name for her daughter.

It turns out that Katy wishes to name her daughter after her grandmother...

A source told The Naughty but Nice Podcast with Rob Shuter that Katy wants to name her "Pearl, Hudson or Ann".

"It was Katy's grandmother that made Katy the woman and fighter that she is today," the insider added, "Katy believes that it is no coincidence that as her granny's soul leaves the earth, another soul arrives."

Katy was very close to her grandma...

So this was an extremely difficult loss for Katy and her family.

We wish Katy our deepest condolences during this difficult time.

Make sure to keep scrolling for Amanda Bynes' pregnancy announcement...