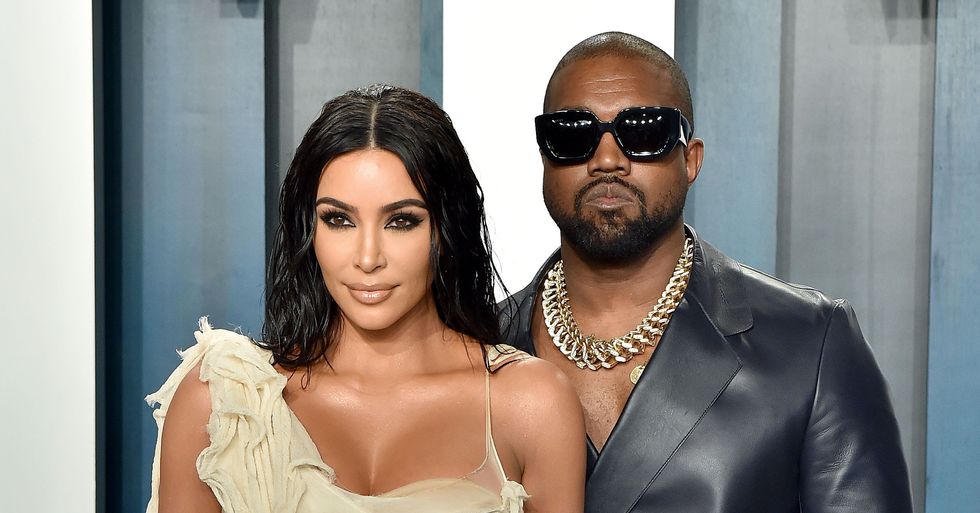 After his erratic campaign performance, it seems as though his marriage and family are set on the line as Kim Kardashian has been left utterly humiliated by her husband. And yet, she is still trying to help him.

Read on to see exactly what he said about his wife...

I mean, who would be after their husband completely humiliated them and not just once. Hold onto your hats ladies and gentlemen, this one is going to be a wild ride.

We couldn't believe what we were hearing. Read on to find out exactly what he said about her.

But jokes aside, it seems like a very stressful situation right now.

People have their own theories about why Kim has stayed with him for so long...

But putting the children first will be the first protocol in all of this.

It turns out that Kim is absolutely furious with her husband for his antics at the South Carolina rally.

Kim is reportedly furious over the fact that Kanye discussed North in his speech.

A source told PEOPLE: "Kim is shocked that Kanye spoke about North at the rally. She is furious that he shared something so private."

Kim's main concern is how Kanye's revelation will affect their 4 children...

"She loves her kids tremendously and wants to protect them," the source said. "Her favorite thing in the world is being a mom."

A second insider then added that the couple's relationship has begun to suffer due to Kanye's behavior.

"Things have broken down significantly between the two of them, and it’s happened pretty suddenly."

And the fact that Kanye is still bad-mouthing his wife is inappropriate to say the least.

It seems as though Kim is only trying to do what she can to help her husband, but he sees it as her "locking [him] up." He even described her in one (now-deleted tweet) as "North's mother" rather than using her name.

It is a very devastating situation right now.

At the end of the day, Kanye can't cure his mental health overnight and he will need professional help as soon as possible.

Even though it's difficult, Kim might need to be there for her husband...

And we think we can all agree when we say that Kanye needs to step down from his presidential campaign and take some time to focus on himself and his family.