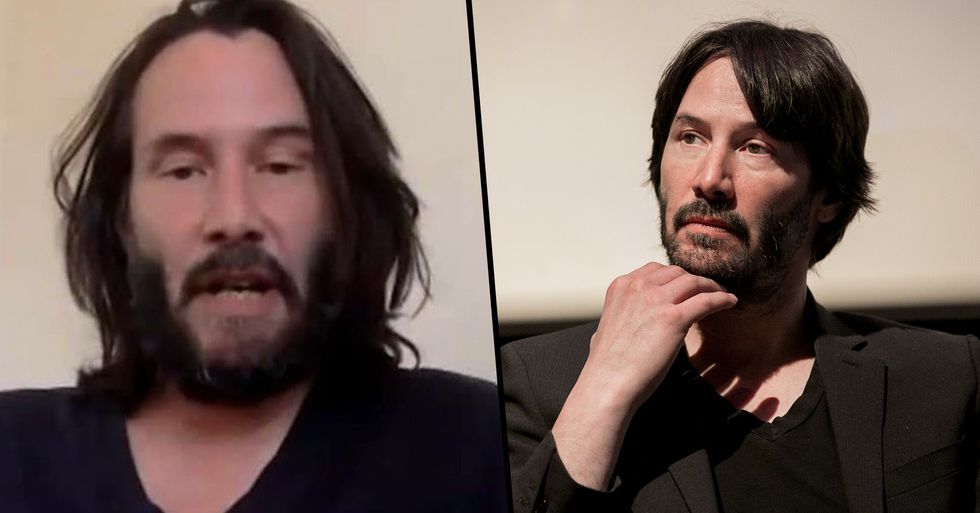 Keanu Reeves Finally Admits What We Suspected All Along

And now Keanu Reeves has revealed a secret...

Time and time again, he's proven himself to be the best in Hollywood.

He's certainly one of the nicest men in Hollywood.

And totally without a scandal. Impressive stuff!

Whether you love him for his personality...

Or his acting skills are what do it for you...

And today, Keanu Reeves has revealed something exciting!

Many have long suspected it ...

And now we have the truth!

Born in Beirut, Lebanon, in 1964, Keanu Reeves is much-loved actor.

"She is kind, warm and spiritual, and she is a great communicator." Only the best for the internet's favorite man.

And now, Keanu has offered fans some surprising info.

About a certain role he'd wanted to play...

Honestly, we kinda see it!

"For me, I always wanted to play Wolverine."

"It is too late," he explained.

"It was filled really well."

Even so, we'd have loved to see him in the role!

Scroll on for his thirst-trappiest photoshoot ever.