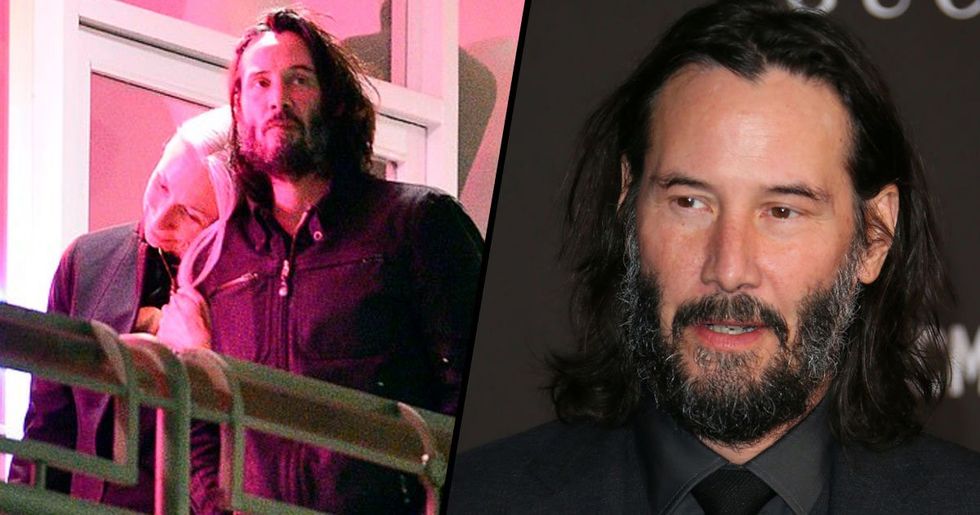 This is one of the cutest couples we've ever seen - and it seems the internet agrees. Images of the two being generally adorable are cheering everybody up. For more on Keanu, keep scrolling!