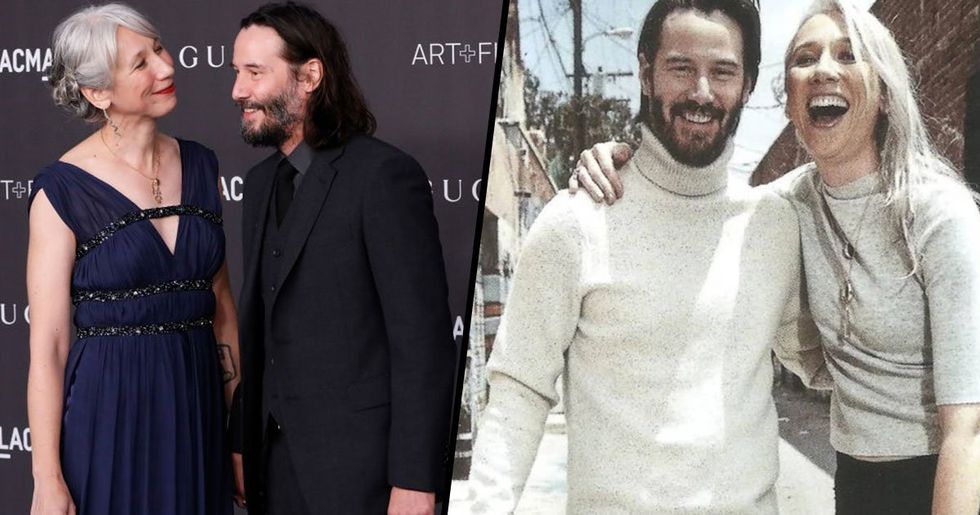 Keep scrolling to learn more - including the incredibly cute way he feels about his new love.

And as for when the two made the leap from friends to lovers? According to the source, they “started dating earlier this year, but have wanted to keep it quiet." Well, it's safe to say it's out in the open now! For more of Keanu being adorable, keep on scrolling.
40%