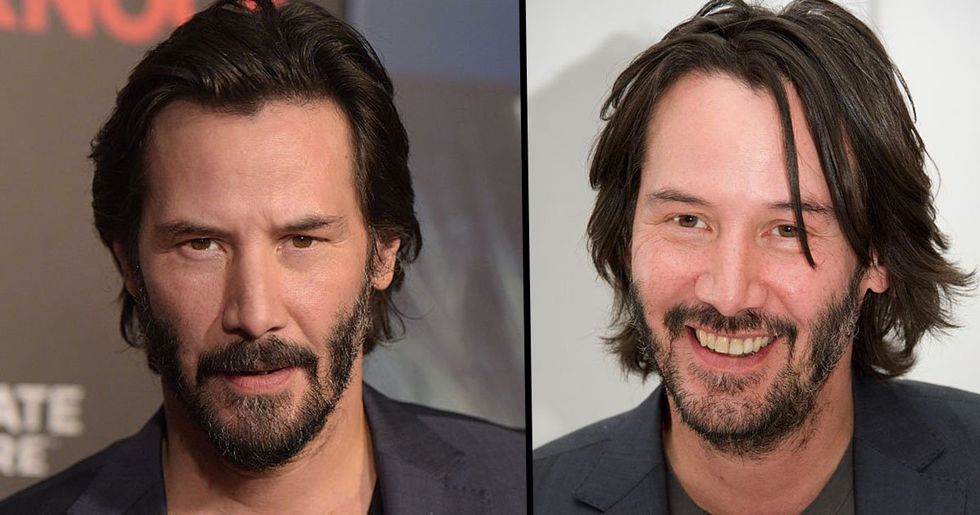 Reeves has lived a life marred by tragedy and has only ever come out of it with generosity and kindness for the world around him. Which makes his latest revelation about his love life all the more heartbreaking. In an interview with the Jakarta Post, Reeves shared all about his loneliness, and the internet has come up with a unique solution. And Reeves' response to this is as adorable as you'd expect.

It's recently been revealed that Reeves has been cast in Toy Story 4 - and, needless to say, the internet is very excited about it.

Well, he initially appeared to not have heard about what was going on online - until he was confronted on the red carpet for Toy Story 4 this week.

John Wick: Chapter Three - Parabellum was released earlier this month, and Reeves has earned positive reviews for his role.

His reaction to being confronted with the news that he's the internet's latest boyfriend is perfectly wholesome - and we'd expect nothing less.