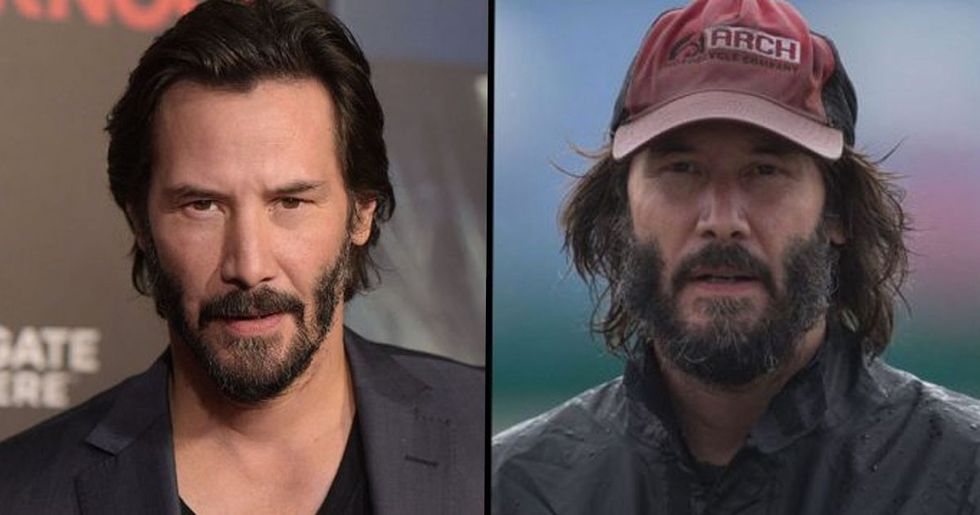 Reeves has lived a life marred by tragedy, and has only ever come out of it with generosity and kindness for the world around him. Which makes his latest revelation about his love life all the more heartbreaking. In an interview with the Jakarta Post, Reeves shared all about his loneliness, and the internet has come up with a unique solution.