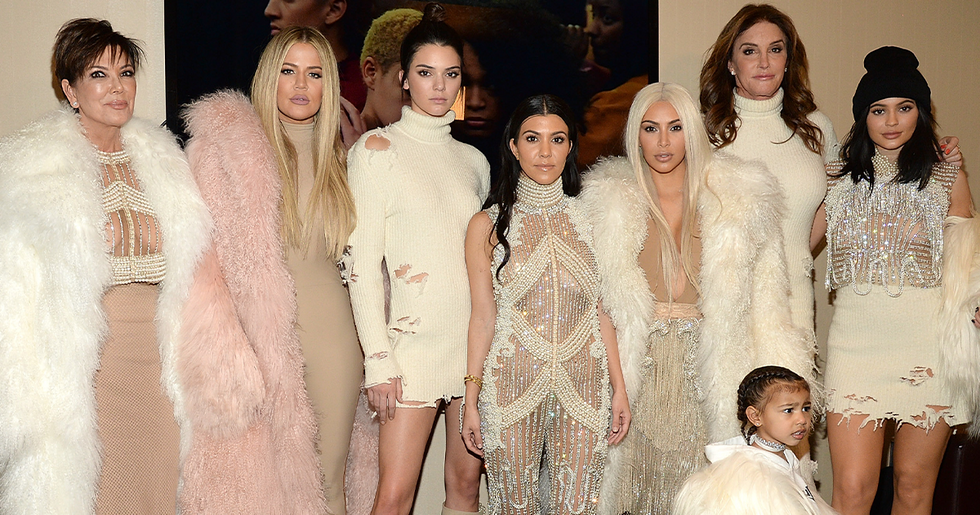 For any Keeping Up With The Kardashians fans out there, they will all be well aware that some members of the family have slowly been losing their patience.

And now, it seems that something has finally snapped.

News has just come in that KUWTK will be ending, and it's safe to say, fans are devastated...

But now even more shocking news has reached us:

Kim Kardashian has announced KUWTK will air its final season in 2021.

Fans across the world are devastated at the news of the show ending.

KUWTK has truly been an iconic element of television for so many years. The Kardashians are yet to state a reason for the ending of the show, so stay tuned for further updates.