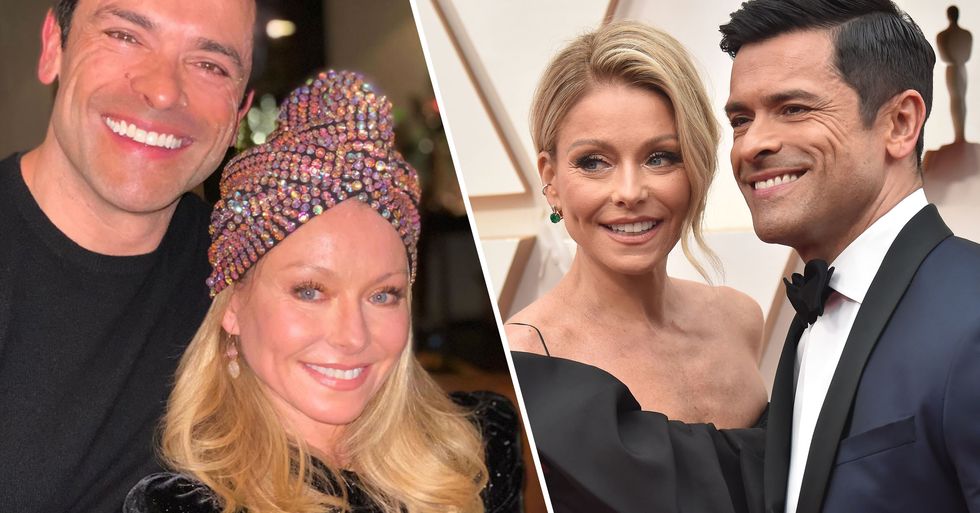 A lot of people are struggling during this pandemic so Kelly Ripa and Mark Consuelos have decided to donate half a million dollars to support New York's homeless families.

Read on for all the details...

As most of you will be aware, we are currently experiencing a difficult climate.

The virus has been sweeping the planet at an alarming rate, and it is showing no signs of slowing down any time soon.

As a result of the deadly virus, people have been advised to avoid contact with others...

And many countries, including us here in the states, have imposed full lockdowns while instructing citizens to self-isolate at home.

But what about those who don't have homes?

While the majority of American's quarantine themselves within their houses, our thoughts can't help but stray to those who are homeless.

And our no one seems to be doing anything about it!

Kind-hearted volunteers have been working tirelessly to find a solution for the homeless...

Across the country, make-shift shelters and hospitals have been erected in an attempt to properly care for our homeless citizens.

Now, Kelly Ripa and Mark Consuelos have stepped in.

In order to help tackle homelessness in New York, they have generously donated half a million dollars to the cause in New York.

The donation was made to WIN, an organization running women’s shelters across the city.

The funds will be used to make sure that homeless children have the correct equipment to continue learning, even while they are experiencing difficult times.

The couple believes that their learning should not be stunted.

So, the shelters will be purchasing iPads, laptops, and other devices in order to make sure they are continuing to excel via virtual learning methods.

Ripa said this was the reason that the pair decided to donate:

"Learning remotely under the best of circumstances is very challenging without the proper technology, it is simply impossible."

The charity's president described the donation as "powerful."

"On top of everything else, our kids shouldn't have to worry about how to get the technology they need for remote learning — and now, thanks to Kelly Ripa and Mark Consuelos, they don't have to," Quinn continued. "Kelly and Mark's amazing gift sends a powerful message to homeless students: That they are seen and have not been forgotten. We are so grateful for their support and hope that others will follow their lead in supporting homeless families in their time of need."

New York has been one of the U.S. states hit the hardest by the virus with over 338,000 cases. Keep scrolling if you want to see how volunteers are doing their bit to help out during this difficult time.