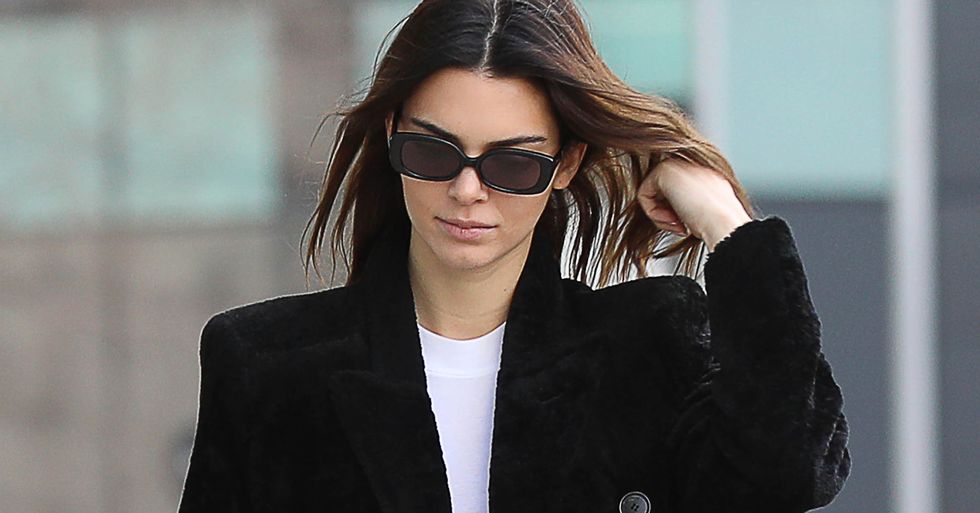 From poorly planned Pepsi ads to more than her fair share of cultural appropriation claims, to that infamous video with Bella Hadid, Kendall is basically never out of the headlines.

But this time, she may have taken it too far with her posts about the coronavirus. It was so bad that Italian model, Chiarra Ferragni, called her out directly for it.

Keep scrolling to see what she posted...

But with a strong following of 121 million on Instagram...

And many have been asking the same thing – Where did this virus actually come from?

Because, fast forward 3 months and nearly every major country in the world has been infected by the virus, with some of the worst affected being Japan, South Korea, Russia, Iran, and Spain.

But one of the worst places to be hit is Italy.

The entire country has been placed on lockdown and citizens have been advised not to leave their homes because of how fast the disease is spreading in the area.

And Italian supermodel Chiarra Ferragni has been reporting on just how bad it actually is...

She ckaimed that when Italians first heard about the disease, they just thought it would be like the flu and that it would be gone within a week or two, but after the lockdown, they realized just how serious the issue was.

So when Kendall Jenner decided to post some "insensitive" statistics about the coronavirus on her Instagram, Chiarra couldn't help but call her out.

And it seems as if a lot of people agree with Chiarra.

Dear Kendall Jenner, Hailey Bieber and all the celeb that are posting graphics to underestimate Coronavirus and the… https://t.co/G5zfm5hXpz
— Julia ☁️ (@Julia ☁️)1584085566.0

This user was just as passionate as Chiarra about the issue at hand.

And this Italian user was also left angered.

It is not something that should be taken so light-heartedly.

But as there is still no vaccine for the current pandemic, the world continues to struggle.

It is no laughing matter as the death rates reach over 7000 globally. Other countries such as Spain and France have also gone into lockdown mode as the United States and the United Kingdom continue to deliberate what's best.

Kendall is yet to comment on the uproar but let's hope she gets more clued up on the issue...

If you want to see how bad the virus has affected the entertainment industry as a whole, then keep scrolling...