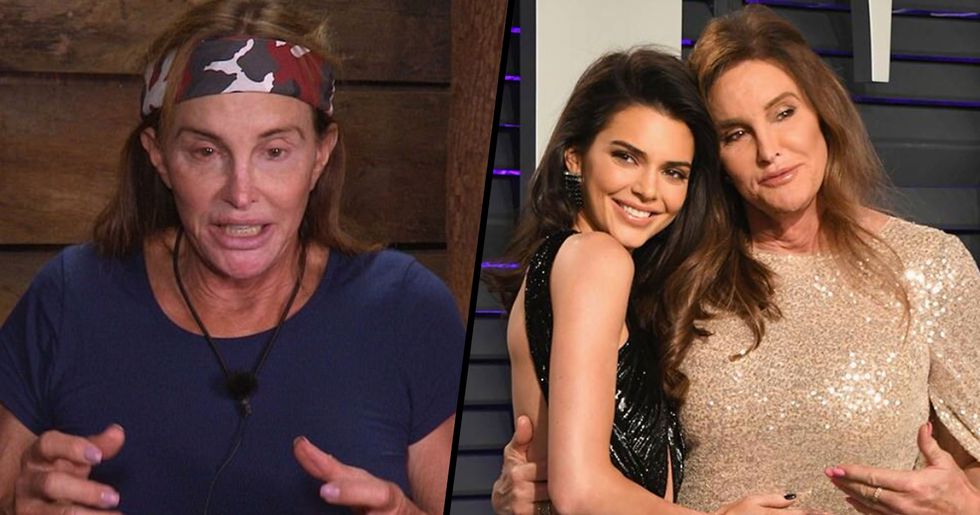 Of course, everyone has been eager to hear any form of Kardashian family secrets, but all people seem to be talking about is the fact that her entire family has been pretty silent on the topic of the jungle... Until now. Kylie spoke out about a suspected pregnancy rumor, while Kendall addressed the entire situation on her socials.

Keep scrolling to find out how Kendall Jenner bravely shut down all the haters.

Twitter has been playing detective and despite the math not quite adding up, it's very likely that Caitlyn has gotten herself muddled up. It's nice to know that Kylie is watching her dad on the show though.

And the same goes for Kendall.

After being pretty silent about the situation, Kendall has spoken out against the haters accusing her of not supporting Caitlyn.

In fact, she seems to be her dad's biggest fan!

"Always rooting for you..."

Kendall explained that just because she's not constantly talking about it, it doesn't mean she's not offering her support. She urged everyone to "chill out."

The only thing we don't know yet is this...

Who's going to fly out to meet Caitlyn when she leaves the jungle? Kim? Kylie? Kendall? Maybe all 3? Who knows! We'll just have to wait and see. If you want to read more about Cait's transition journey, then keep scrolling.