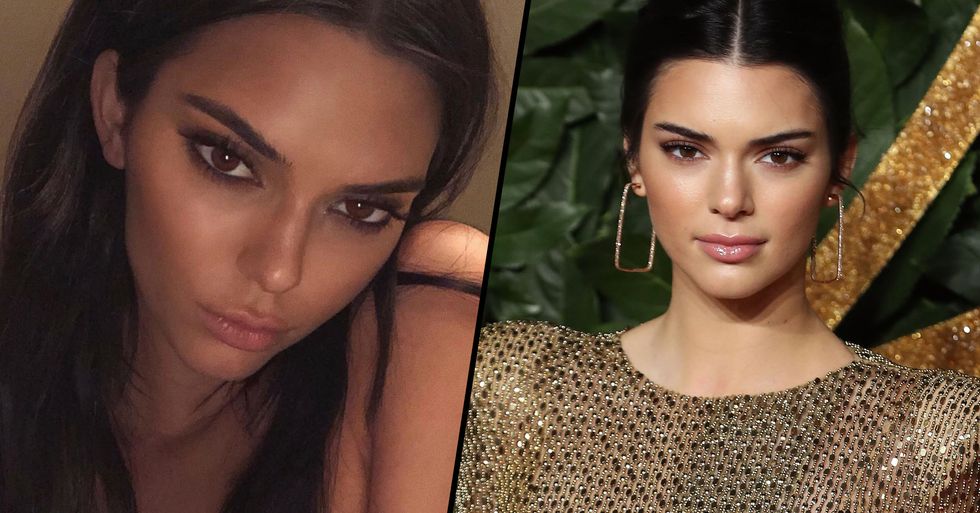 Kendall Jenner is undoubtedly one of the more reserved of the Kardashian-Jenner clan, so it's no surprise that her dating life is under scrutiny from social media trolls.

But this week, Kendall has clapped back at vile comments about her dating life and it's clear she's had enough.

The tweet is now being hailed as the "tweet of the year." Keep scrolling to see the savage clap back...

But it seems she truly can't win, as she has now been targetted by relentless trolls for her dating choices.

And just recently, her love life shot into the spotlight when she was spotted on a Sedona-bound road trip with Phoenix Suns player, Devin Booker.

Previously, Kendall has been linked to other NBA stars...

And Kendall had the best response...

This isn't the first time Kendall has defended her dating record.

Last year the star poked fun at this tweet with the perfect response.

Clearly when it comes to her love life...

Kendall is not one to be messed with. For more about the model, scroll on to get an inside look at her breathtaking Hollywood Hills mansion...