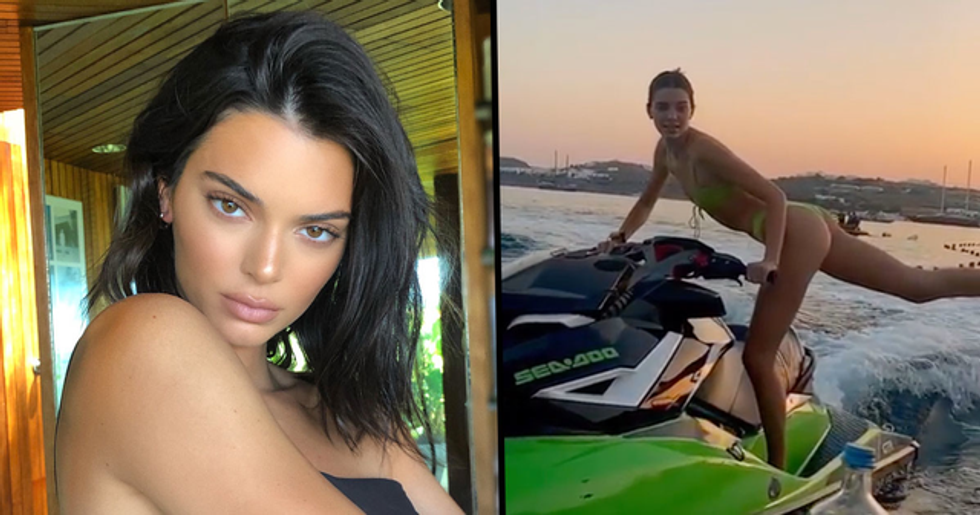 Some of the most well-trained fighters on the internet have been sharing one very peculiar skill on social media - and a lot of famous faces have gotten involved.

Actor, Jason Statham, pulled off a beautiful performance, proving that he's every inch the skilled fighter that he usually plays on screen.

But it's the latest iteration of the challenge that has got everyone on the internet talking.

And (as with any internet controversy) who else would it involve than a member of the internet's most divisive family.

The sister in question? Kendall Jenner.

At first glance, you may think that her bottle cap challenge was a little over-the-top - but that's nothing that you wouldn't expect from this extravagant family.

Kendall happily sped off, leaving her plastic bottle cap floating in the ocean - cringe. And the commenters didn't hold back, with one writing, "oh so she tryna pollute pollute the ocean."