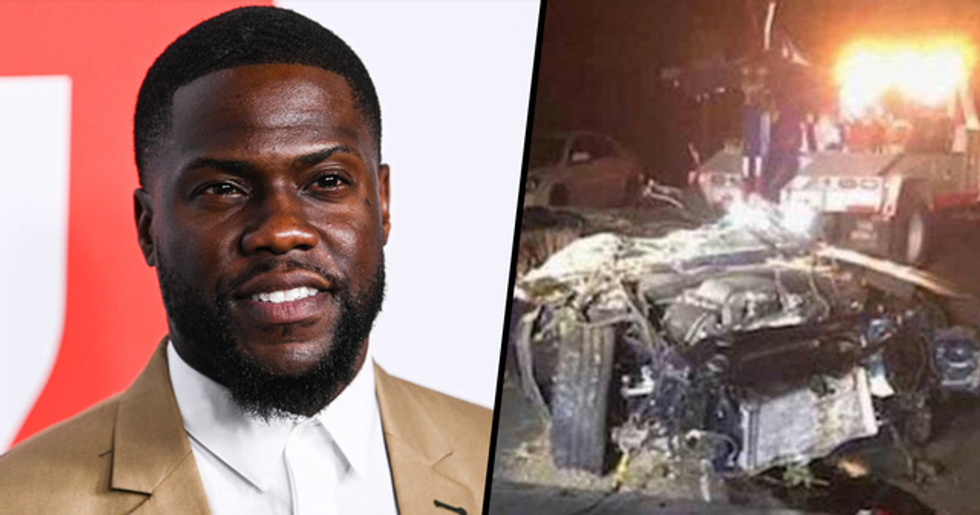 Keep reading to see footage from the devastating crash and to hear what the injuries could mean for Hart's career.

The extent of his injuries is currently unclear.