KFC says it has decided to press pause on its use of the slogan because it "doesn't feel quite right" at the moment. | 22 Words 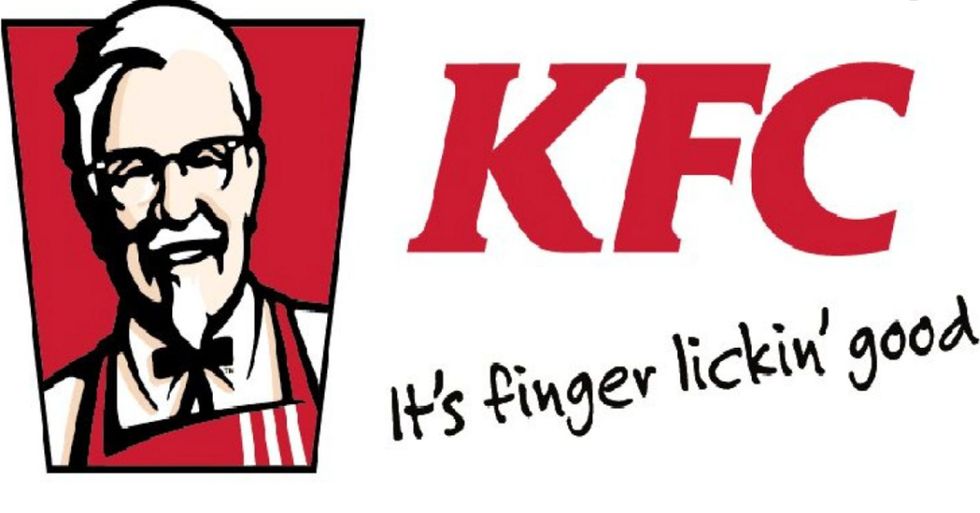 KFC just announced that it's suspending its iconic slogan, but after hearing the reason why, fans are far from impressed...

KFC have landed themselves in some hot water with fans.

And it all came after they announced some controversial news on Monday.

There's also another thing the fast-food chain is known for...

The "finger-lickin' good" has been used for over 6 decades.

And has become something you instantly associate with KFC.

But it seems this week, that's all going to change.

Why? Because the company is suspending its use of the slogan.

There's one huge reason for the move.

And after hearing it, fans were less than impressed.

The restaurant chain unveiled a short video clip on its KFC UK and Ireland YouTube channel on Monday.

Here, they announced the news that they were dropping the slogan. They then followed this up with a statement explaining more about the decision.

KFC says it has decided to press pause on its use of the slogan because it "doesn't feel quite right" at the moment.

Amid the coronavirus pandemic, the company took a hard look at the slogan. "We find ourselves in a unique situation — having an iconic slogan that doesn't quite fit in the current environment," said Catherine Tan-Gillespie, global chief marketing officer at KFC in a statement.

The move comes after the chain pulled down one of its advertisements in the UK featuring the slogan.

The clip showed people licking their own fingers as well as those of their companions after eating its chicken.

There's no need to panic, though.

The menu isn't changing and the company says the slogan will return when the "time is right."

Hence why many people think it is simply a marketing ploy.

Either way, the move has certainly riled some fans up.