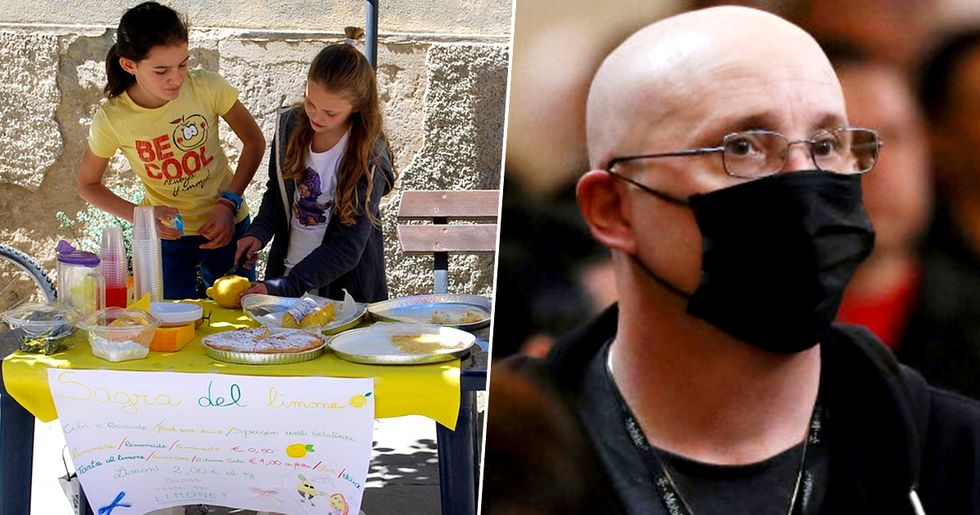 Kids Selling Hand Sanitizer Instead of Lemonade to Combat Coronavirus

Now, even children are doing their bit to help stop the virus before it gets even more serious.

Keep scrolling to read how.

And now it seems Los Angeles is the next state to declare a state of emergency due to the virus...

The decision comes after 6 new cases were confirmed in the area.

The new cases of the illness were confirmed on Tuesday night.

Speaking at a press conference on Wednesday morning, Los Angeles County Department of Public Health Director Barbara Ferrer said that all 6 cases are linked to an “assumed known exposure source," as per The Independent.

What does this mean?

Now children are doing their bit.

News has recently emerged of children doing their bit in a bid to help stop the deadly virus spreading even more.

TMZ reports that kids in Texas have been spotted selling hand sanitizer at a lemonade stand for $3.

Doctors have urged people to wash their hands.

And it seems these two young entrepreneurs are cashing in on the necessity.

The kids are close to Austin.

Which makes sense because Austin has just declared a local emergency down to Coronavirus.

You've gotta hand it to the youngsters for their creativity.