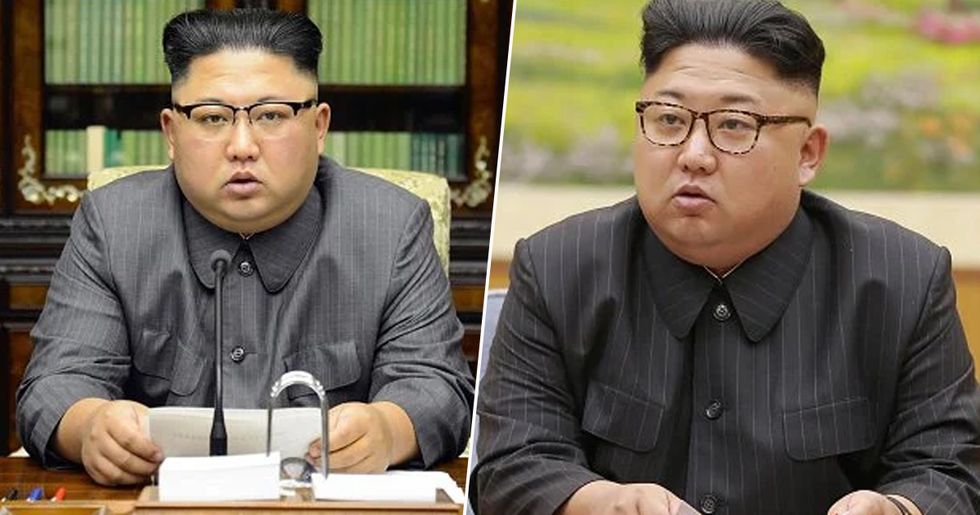 Reports have emerged that North Korean dictator Kim Jong-Un is in a coma and that his sister is set to take control.

These reports come from a South Korean diplomat who gave an interview to local media recently.

Keep scrolling to read about the strange drama surrounding this powerful man...

Kim Jong-Un is reportedly in a coma.

A South Korean diplomat told local media that he believes that to be the case, however as of yet this has not been confirmed.

One survivor described his ordeal...

The Independent published an article outlining the horrific treatment of one man who survived one of North Korea’s "most notorious" forced labor camps.

In order to validate his dictatorship, Jong-Un took it upon himself to execute members of his father's cabinet if he deemed them to be traitors. And among them were many senior officials including his own uncle, Jang Song Thaek, who was considered one of his top advisers at the time.

So it's safe to say Kim Jong Un isn't going to win an award for "Best Leader" any time soon...

Despite the fact that he and our President now seem to be the best of friends!

But it seems that his days are now numbered...

A few months back, reports about the dictator undergoing intense heart surgery surfaced, which led us to believe that he may not be in the best shape.

Days later his death was reported.

But these were of course unconfirmed.

The news came from China and Japan.

According to reports, quoted by TMZ, Kim Jong-Un has reportedly died or is on his death bed with no hope.

A Hong Kong-backed news channel's vice director, who's apparently the niece of a Chinese foreign minister, made the claim on Weibo. Posting to her fifteen million followers she revealed that a "very solid source" had confirmed Kim's passing following botched heart surgery.

Yet other sources have claimed otherwise.

News came in from South Korea that the North Korean leader is "alive and well" and so the health status of Kim Jong Un remains unclear.

Now, months later, claims from South Korea claim he is in a coma.

South Korean diplomat, Chang Song-min, an ex-aide to late-South Korean president Kim Dae-jun, says that North Korea isn't telling the truth and that their leader is in a coma. He said:

I assess him to be in a coma, but his life has not ended.

The diplomat added that Kim's sister will be taking over.

Speaking to local media, he explained:

A complete succession structure has not been formed, so Kim Yo-jong is being brought to the fore as the vacuum cannot be maintained for a prolonged period.

Of course the reports are unconfirmed - however it appears that things are pretty sketchy in North Korea right now.