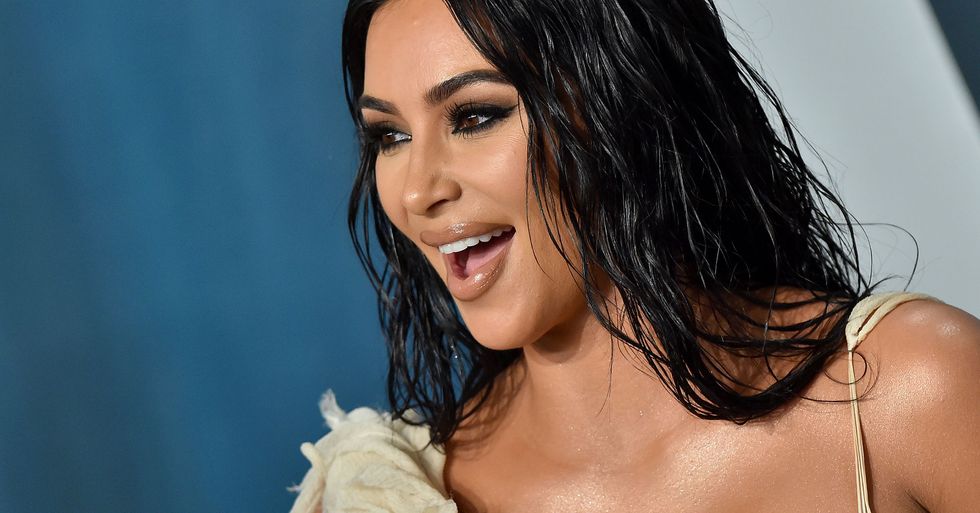 And the latest controversial move comes courtesy of Kim Kardashian and her latest Instagram snaps.

Keep scrolling to find out what she's done and why North's involved in this whole thing. This may be her worst move yet...

Her latest Instagram snap has caused an absolute explosion of hate in her comments.

Out of all the accusation thrown at the star...

This is undoubtedly the worst. Keep scrolling to take a look.

The social media mogul has been accused of using her kids as an excuse to culturally appropriate.

Where did this all come from? Her latest Instagram snap.

Fans have well and truly gone in on the star.

And they're not happy.

Some said they were "tired" of the star.

But it seems an overwhelming number of people think that having black kids gives her some kind of free pass.

Keep scrolling to see the snap for yourself...

Some claimed she's doing it for attention.

Here's the pic that sparked the comments...

The star captioned the pic "Flash Back to my shoot with Vanessa Beecroft."

And, because Kim and North West sported matching braids at the Yeezy Paris Fashion Show...

The pair are facing a considerable amount of backlash from fans... What do you think? This is far from the only Kardashian that has landed herself in hot water. Keep scrolling to see why Khloe has been put on blast for her "whole new face."