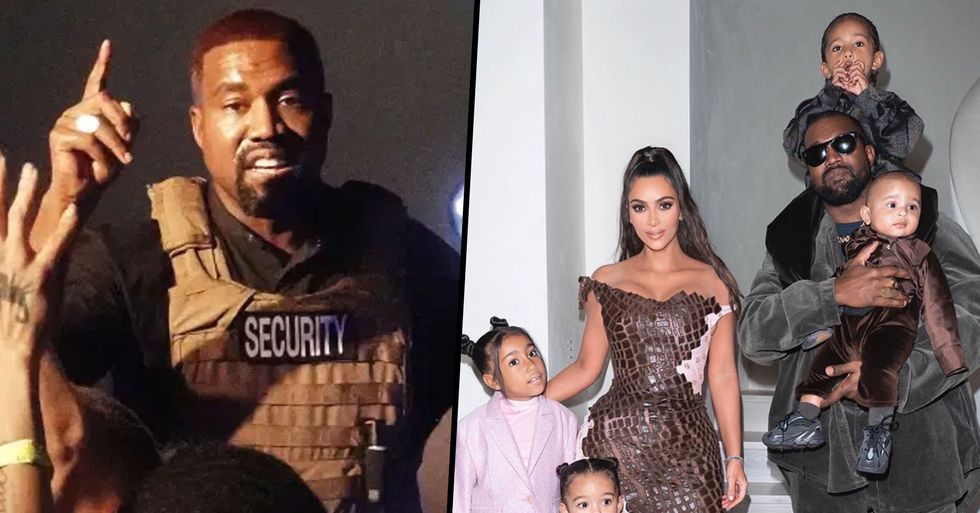 Kim Kardashian has finally reunited with estranged husband Kanye West following his disastrous presidential campaign rally and it was a reportedly emotional and tense visit.

What does this mean for one of Hollywood's most iconic couples?

And reports have surfaced that he finally reunited with Kim... and there were a lot of tears.

We can't imagine how difficult this must have been for Kim as a wife and a mother...

And the fact that her husband was avoiding her at all costs is not okay.

It's terribly sad that Kim is going through this...

@DailyMailCeleb This photo is so intrusive. BUT, let’s not forget how many times the media has done this to other c… https://t.co/pkeFuYujTg
— Mikel Joshua (@Mikel Joshua)1595907020.0

And the fact that she has no privacy at all is heartbreaking.

We hope that the couple sort things out soon...

And let's hope that Kim receives the apology that she deserves.