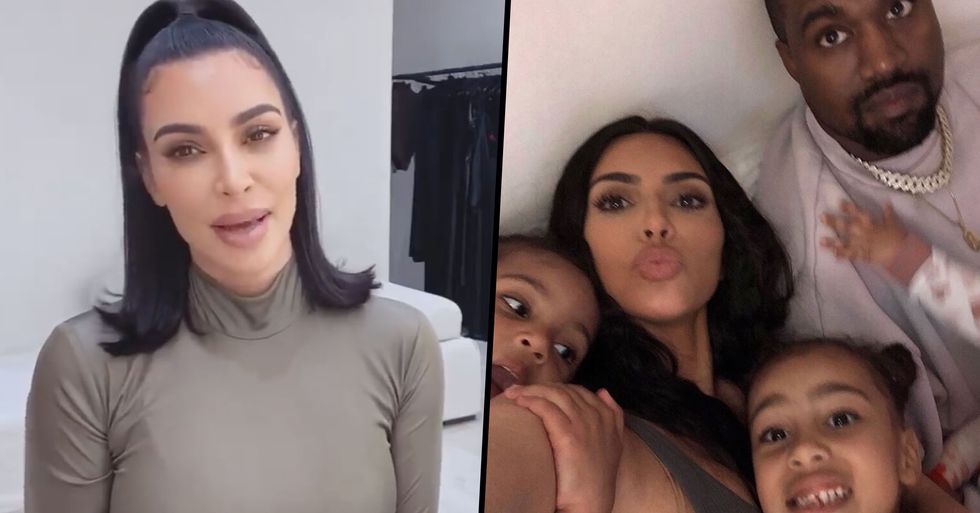 It looks like it's been yet another turbulent week for Kim Kardashian and Kanye West amid Kanye's public breakdown, and things don't seem to be looking better...

Let's hope that Kanye will get the help he needs soon...

And we hope that Kim is holding up okay during this turbulent time for her marriage.