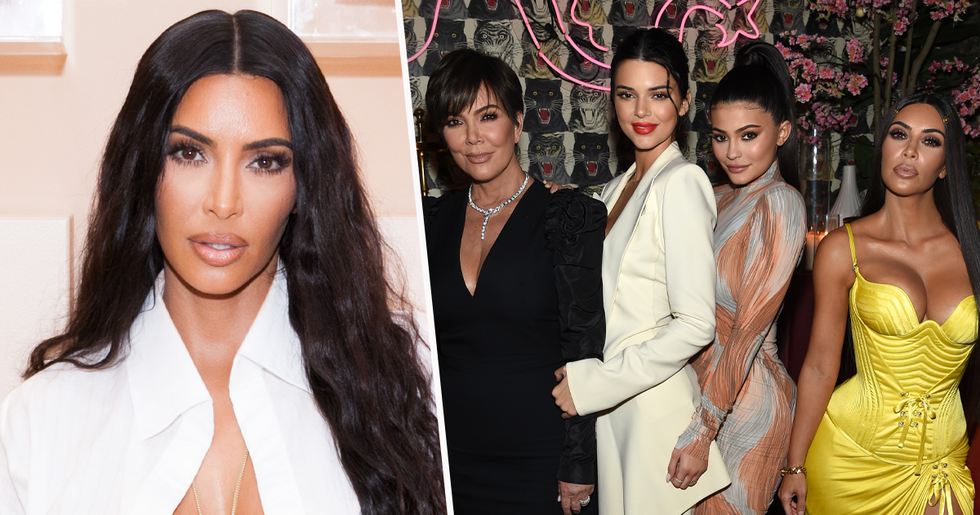 Just days after Kanye's highly-publicized breakdown, Kim has reportedly been keeping busy and throwing herself back into her work... But not everyone is too impressed with her decision.

Nothing can stop Kim Kardashian.

Over the weekend, her husband, Kanye West, hosted his first campaign rally where he suffered an alarming breakdown, both on the stage and during the aftermath on Twitter.

But, despite his worrisome behavior...

Kim has been keeping busy with her work and reality TV series - because the show must go on, right?

Last year, Kanye opened up about his battles with mental illness.

The rapper revealed that, in 2014, he was diagnosed with bipolar disorder, 2 years before he suffered his highly-publicized nervous breakdown in 2016, which was likely triggered by the anniversary of his mother's death.

And, last weekend, he hosted his first-ever campaign rally.

He urged her "not to play with him, and stated that she isn't allowed around his kids anymore because she tried to "lock him up."

But this week, after 3 days of silence across all of her social platforms, Kim finally addressed her husband's worrisome behavior.

And now, speculation around her response to the situation has only intensified...

Because it has emerged today that she filmed an episode of Keeping Up With The Kardashians just one day after Kanye's breakdown.

The reality star evidently couldn't back out of her commitment to the show, as she was seen with her sister, Khloe, and Khloe's ex-boyfriend, Tristan Thompson, in Malibu on Wednesday being tailed by a KUWTK film crew, the Daily Mail reported.

The show won't be covering Kanye's breakdown, however.

A source told TMZ that Kim doesn't want any of her husband's bipolar issues documented on the series. Her children won't be involved in any aspect of the show, either.

So who are we to judge?

We all need to remember that the family is currently battling with a serious mental health disorder and, behind closed doors, Kim and her children must be suffering tremendously. We wish Kanye a speedy recovery.