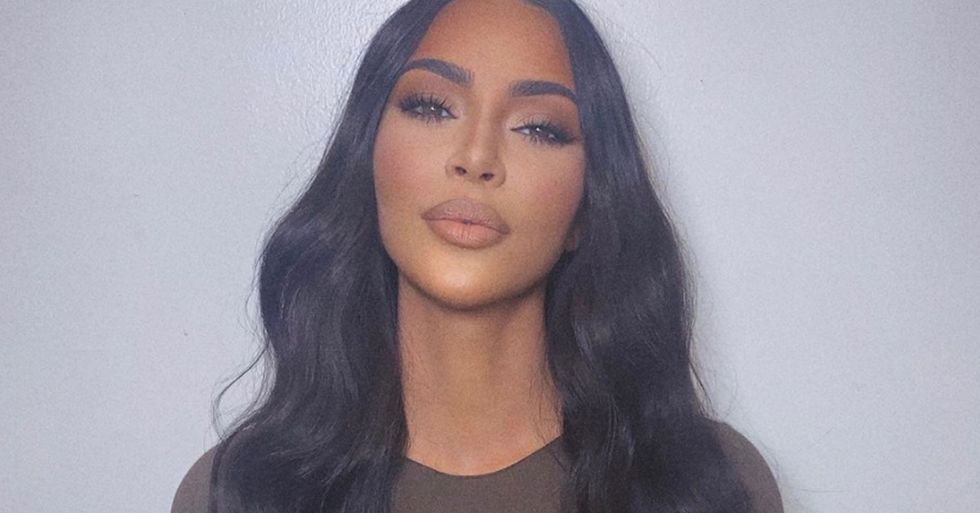 Kim Kardashian has horrified fans after posting a series of "dirty" snaps online...

The Kardashian-Jenner family are no strangers to controversy.

They’re bound to hit a few bumps in the road!

It was all thanks to Kim.

The queen of them all, Kim Kardashian, is arguably the most famous Kardashian sister.

Despite the good that she has been trying to do, however, Kim frequently seems to get on the wrong side of fans.

It all started when the star tweeted about her new campaign for her shapewear line SKIMS.

The star shared 2 pics from the promo shoot.

And it's safe to say, they made quite an impact on fans.

That she ended up deleting the pictures from her social media. But don't worry, we managed to grab a screenshot so you can see them for yourself...

Many fans questioned the choice of snaps...

Take a look at the pictures here.

Next up we have this snap.

That mattress definitely is questionable.

One more for good measure. What do you think? For more on the family, scroll on to see how Kris Jenner has been horrendously mocked...