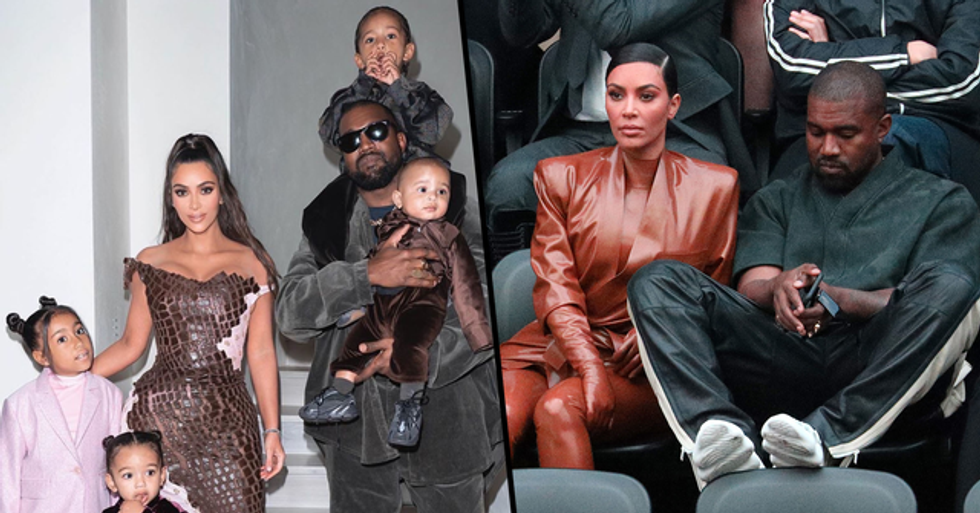 Kim Kardashian is not a happy woman.

People were horrified by what they had just read...

And many took to Twitter themselves to urge Kim to do what's best for herself and her children.

The vast majority internet is now rallying behind Kim...

And many are even petitioning that she gets a divorce from him.

Well, reports are now suggesting that she may very well be exploring that option.