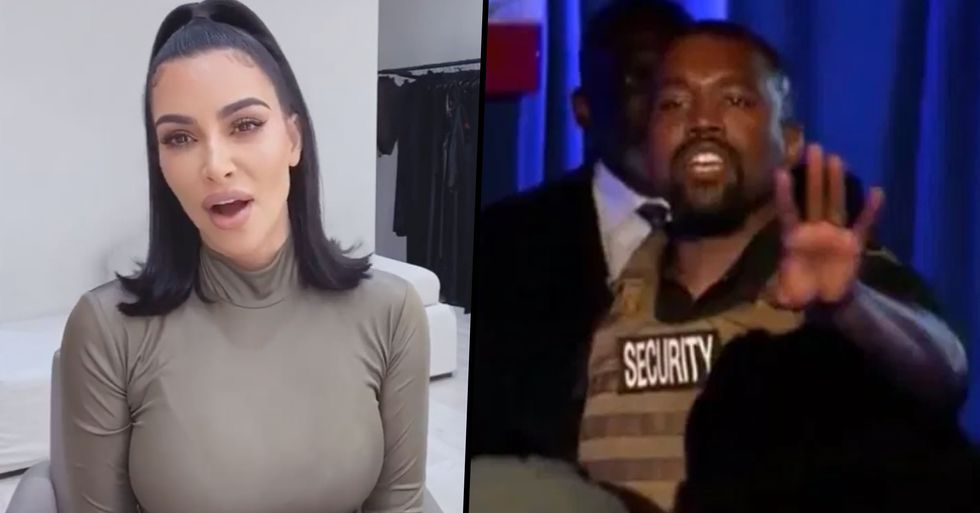 Kim Kardashian Says Her Family Is 'Powerless' Against Kanye West

Kim Kardashian has spoken out about Kanye's erratic behavior, and she even spoke about how her family is "powerless" against him.

It seems that the hopeful presidential candidate is in serious need of some help...

But finally, after 3 days of silence across all of her social platforms, Kim has spoken out.