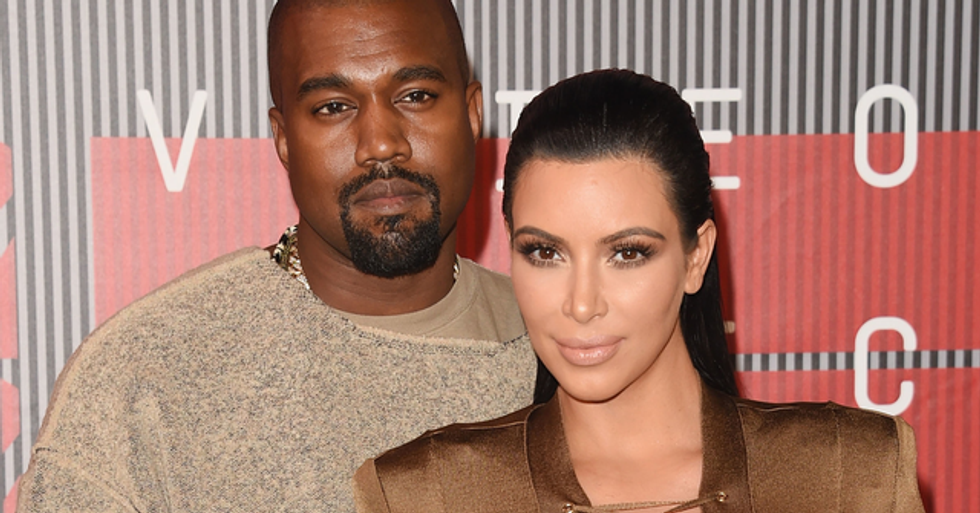 But what does it all mean?

Never one to hide from controversy...

Kim K has added fuel to the fire of the story of her and Kanye's marriage troubles...

Reports also stated that Kim told her troubled husband to "not come home until he is better."

But now Kim has posted a very telling Instagram...

Which many are taking as a veiled response to her current marriage difficulties.

This weekend, Kim posted an Instagram story that got the whole internet talking.

It was a birthday tribute to her fashion designer pal.

But the pics she chose were quite interesting.

Including shots of her together with Kanye!

She even shared throwback pictures of her wedding day!

What does it all mean?

Is this a covert message to Kanye?

It's certainly a calculated choice.