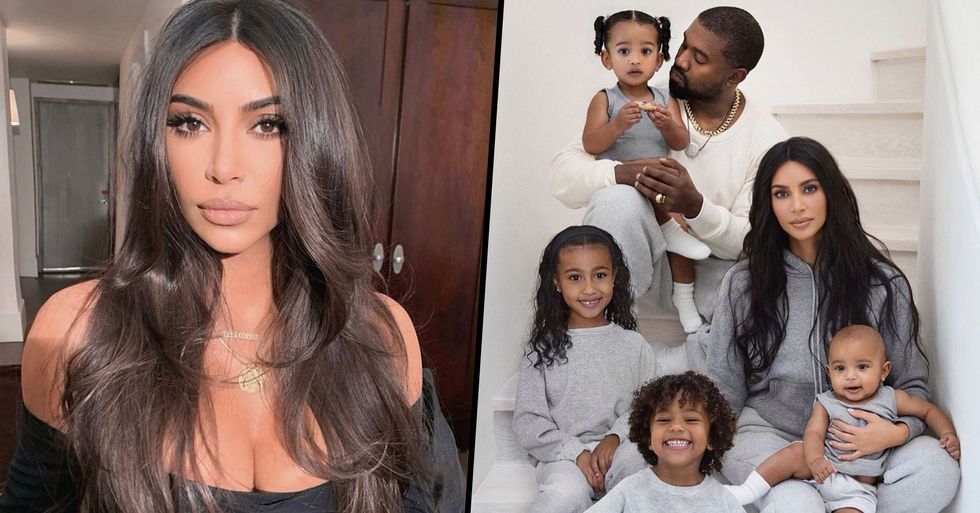 Yesterday, Kim Kardashian finally released a statement regarding Kanye West's worrisome behavior at his debut rally, but people have not been happy with her response.

One person that has been heavily criticizing her is none other than British journalist Piers Morgan, who had some pretty rude things to say about her...

Kim Kardashian has finally spoken out but the response has been shocking.

Piers Morgan has got involved in all the drama with his own (unnecessary) opinion.

However, others were not so kind.

Take British journalist, Piers Morgan, for example. He decided to release a few posts and an article in which he expressed his thoughts about the situation.

But it just became a rather uncomfortable rant about how he thought Kim was a "selfish" woman.

He even went onto say that the entire situation was "potentially catastrophic" later elaborating: "Self-evidently, someone who suffers such severe episodes like this should not be President of the United States."

He also said that Kanye's illness makes him a very "unstable person."

"Yet, Kim Kardashian watched her sick husband say he intended to run for president and enthusiastically endorsed it on the same day by retweeting his announcement with an emoji of an American flag." He added that Kim was "outrageously irresponsible" as she put the thought of becoming First Lady "above the country's national interests."

"Can you imagine the scenario if he had a bad episode at the same moment the US was suddenly faced with a nuclear crisis?" He wrote. "That's not perpetuating any stigma about mental illness - I have incredible sympathy for anyone who is bipolar and sincerely hope Kanye gets the help he needs - it's just a cold hard very obvious fact."

We hope Kanye gets the help he needs.

At the end of the day, this is a difficult situation for anyone to be in even in private so I can't even begin to imagine how it feels to go through it in front of the entire world. Stay tuned for updates.