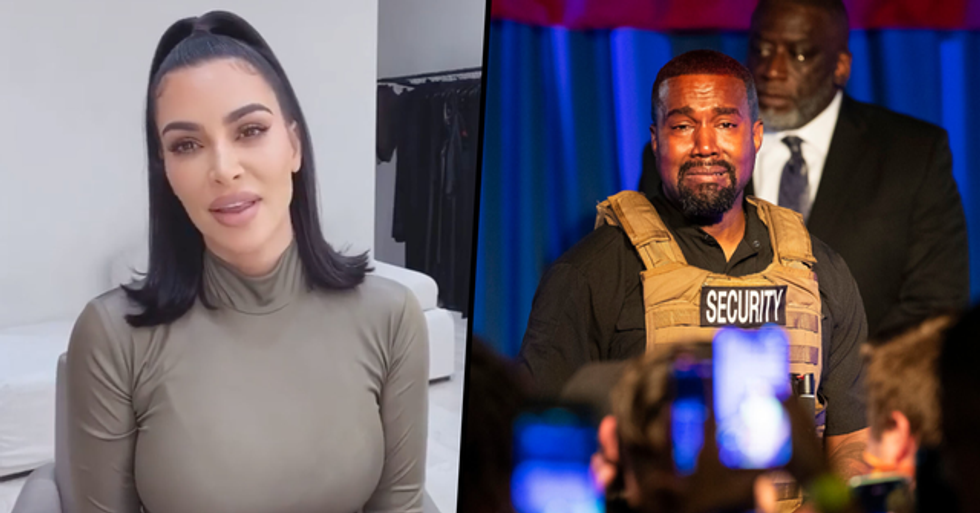 Following Kanye West's alarming campaign rally over the weekend, his wife, Kim Kardashian, has finally released a statement regarding his worrisome behavior.

But now, after 3 days of silence across all of her social platforms, Kim has spoken out.

And thanked everyone so far for being so supportive and concerning for Kanye's health and wellbeing. Get well soon, Kanye.