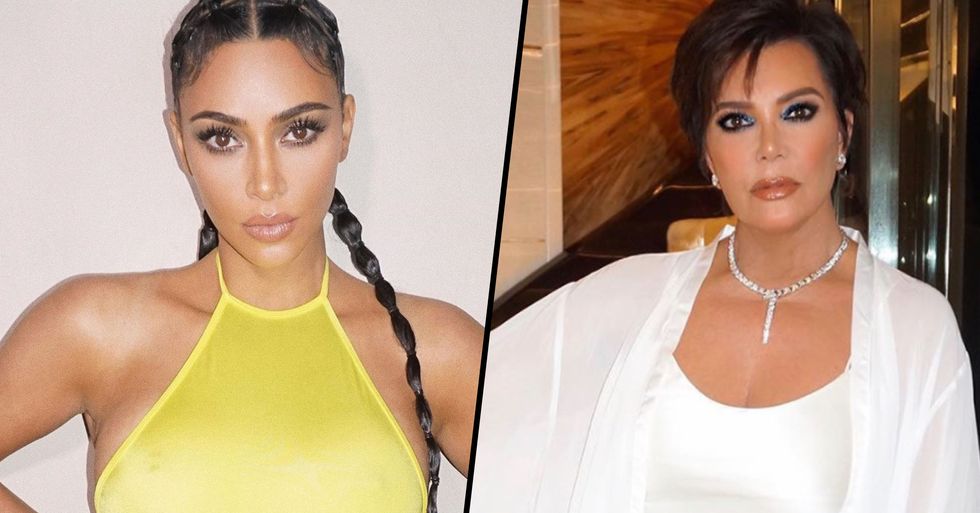 And the latest controversial move comes courtesy of Kim Kardashian, who has come under fire for her mother's day tribute to Kris Jenner.

Keep scrolling to see the "dangerous" post for yourself...

Kim can barely go a week without coming under fire. Recently, it seems as though Kim just can't do anything right and her mother's day tribute has seen her landed in hot water once again...

On Friday, the beauty mogul shared an "early mother's day appreciation post" for her mom.

The post featured a picture of Kris Jenner, and it seems fans are less than impressed with what Kim had to say in the caption.

While many fans gushed over the pics...

Some couldn't help but criticize Kim for commenting on her mom's weight. Keep scrolling to see the pic for yourself...

@KimKardashian Tell what you love about your mom. Is it her caring? Her understanding? Her boundless love for you?… https://t.co/qbBP5ynHYw
— nasty woman (@nasty woman)1588987322.0

And many pointed out how Kim's comments about her mom's weight are extremely problematic.

Fellow moms weighed in too.

And they weren't happy.

What do you think? For more Kardashian-Jenner controversies, keep scrolling to find out why fans are furious over where Kendall Jenner has been spotted.