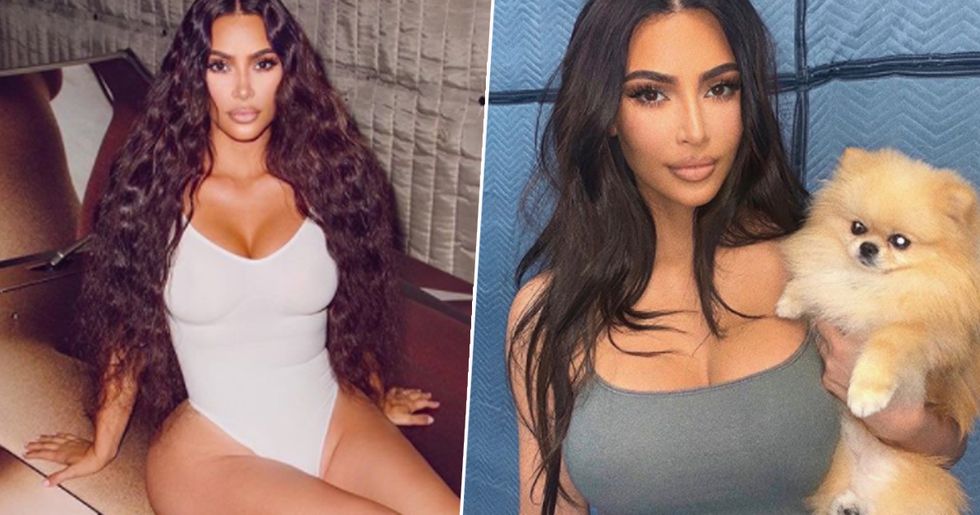 Just a few days ago, news hit us that nobody and I mean nobody was expecting: Keeping Up With The Kardashians was coming to an end.

Fans were furious - but now people are pretty annoyed at something else.

This time it's Kim's new clothing line and many people are accusing the line of body-shaming.

But just a few days ago even more shocking news has reached us:

When Kim Kardashian announced KUWTK would air its final season in 2021.

Fans across the world were devastated at the news of the show ending.

KUWTK has truly been an iconic element of television for so many years. The Kardashians are yet to state a reason for the ending of the show, so stay tuned for further updates.

But while fans were angry.

They're now very annoyed at something else: Kim's new clothing line.

The line is aimed at pregnant women.

But many are accusing the clothing items as body-shaming pregnant women into thinking they need to slim down.

What you’ve been waiting for: @SKIMS Maternity is coming soon! Introducing Maternity Solutionwear™ that offers the best in comfort and support for your changing body during and after pregnancy.

But many women are furious.

@KimKardashian @skims I’m sure that’s the one thing pregnant women need above all! Being pressed to a slimmer figure
— Sara Moh (@Sara Moh)1599932143.0

Another slammed the clothing, writing:

I'm sure that's the one thing pregnant women need above all! Being pressed to a slimmer figure.

Another said she was making women feel bad about themselves.

She is insinuating women need body shape wear and literal foundation for their entire body......Sorry she’s not openly shaming but she’s sure as hell making them feel like s*** and encouraging them to change.

But then on the flip side, many other women are excited to try out the Skims brand. One woman claims to have purchased one of the items despite not even being pregnant. What do you think?