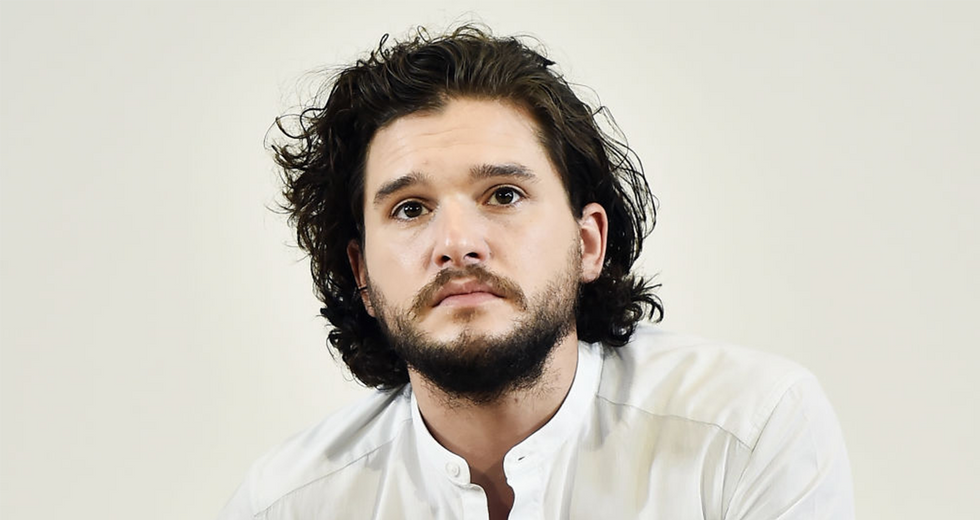 Kit Harrington Was Admitted Into Rehab For Stress & Alcohol-Related Issues

They say that being a celebrity is one of the most stressful jobs there is. I mean – you're no airplane pilot, but you are watched and scrutinized by millions across the globe. And no matter what you do, you can't please everyone – from the trolls on the internet to the television viewers at home. Everyone has got something to say about your acting performance, your red carpet appearance, or the way you belted that last high note on stage.

Take Britney Spears for example. That woman was ahead of the curve when it came to her 2007 meltdown. She was getting out her aggression and shaving every piece of hair all in the name of anxiety, and here we were calling her crazy. Mental health is important, and not just for the well-being of celebrities, but for everyone. Life brings about a lot of pressure and it's hard not to fall victim to it.

Recently, Kit Harrington learned that hard truth. Kit, who plays the beloved Jon Snow on Game of Thrones fell victim to that pressure. Keep reading to find out why.

Being a celebrity is not all glitz and glam. Sometimes being in the spotlight can be just as hard as being the King of The North.

Kit Harrington has been checked into a mental health facility in Connecticut.

According to Page Six, Harrington had been checked into the luxury-style facility long before the Game of Thrones finale, which took place in May.

The ending of 'Game of Thrones' brought about some negative emotion.

The ending of the series "hit him hard," according to sources. I totally get it. Could you imagine having an incredible job that lasts for eight years, with co-workers who make you feel at home (as if they're your family) and then having it all end? I definitely could not.

Kit has been receiving mental health attention, focused on psychological coaching, meditation, and ways to combat stress and negative emotions.

But it does not come at a low cost.

The facility, which is called Privé-Swiss, is not cheap. A single month of rehabilitation can cost over $120,000! Wowza. But you know what they say? You gotta do what you gotta do. If this is benefiting Kit's mental health, it's worth it.

Due to the recent ending of the show, this seems like an appropriate time to seek help.

"Kit has decided to utilize this break in his schedule as an opportunity..." Page Six reported. An opportunity to shed some light on the past eight years he's worked on the show, and to learn stress-management techniques for a better mindset going forward. We know how much Kit loves his Game of Thrones cast, so it makes sense why this recent life change could hit him so hard. He's even been known to lash out at fans in defense of his cast...