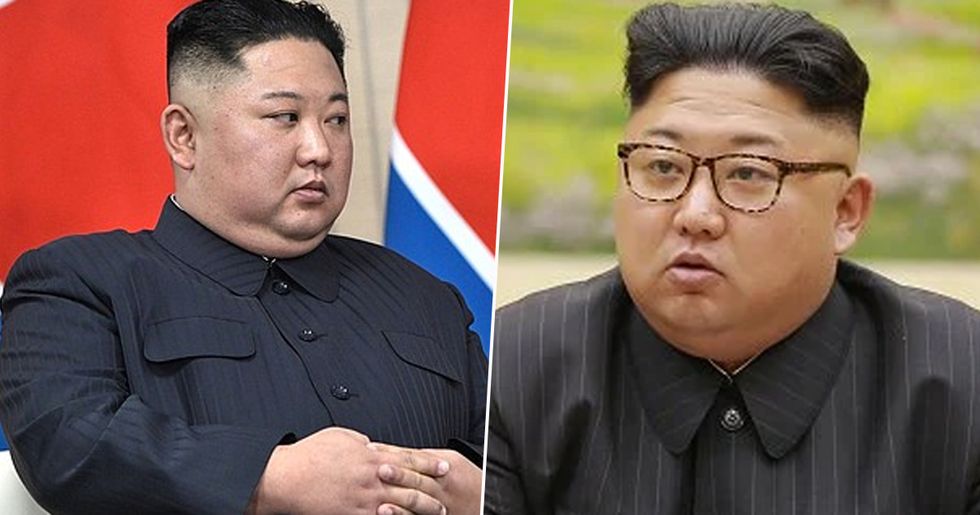 According to reports, Kim Jong Un, the leader of North Korea has died aged thirty-six.

After rumors about his health started circling around social media, it has been reported that he has passed away, however, there are conflicting reports coming from South Korea. This is a breaking news story and will be updated accordingly.

Keep scrolling for all the details we have so far.

Someone let the news slip.

A Hong Kong-backed news channel's vice director, who's apparently the niece of a Chinese foreign minister, let the news slip on Weibo. Posting to her 15 million followers she revealed that a 'very solid source' had confirmed Kim's passing following botched heart surgery.

South Korea has claimed that the leader is "alive and well." There has still been no official word from North Korea declaring Kim Jong Un as dead, and so the status of his health remains unclear. This is a developing story. Further updates to follow.