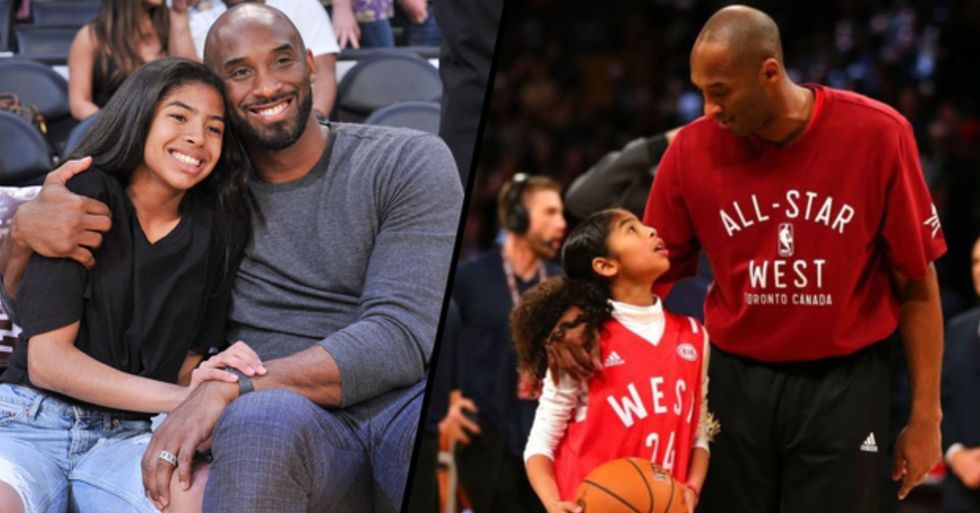 And now, 2 weeks after their tragic deaths, Kobe and Gianna Bryant have been laid to rest.