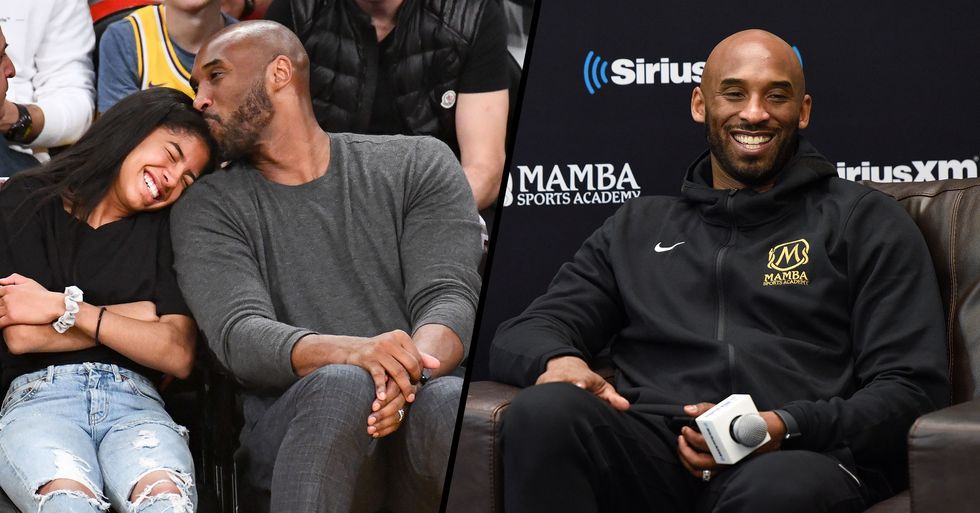 It appears Bryant's daughter, Gianna was also on board the helicopter with her father, and has died in the crash.