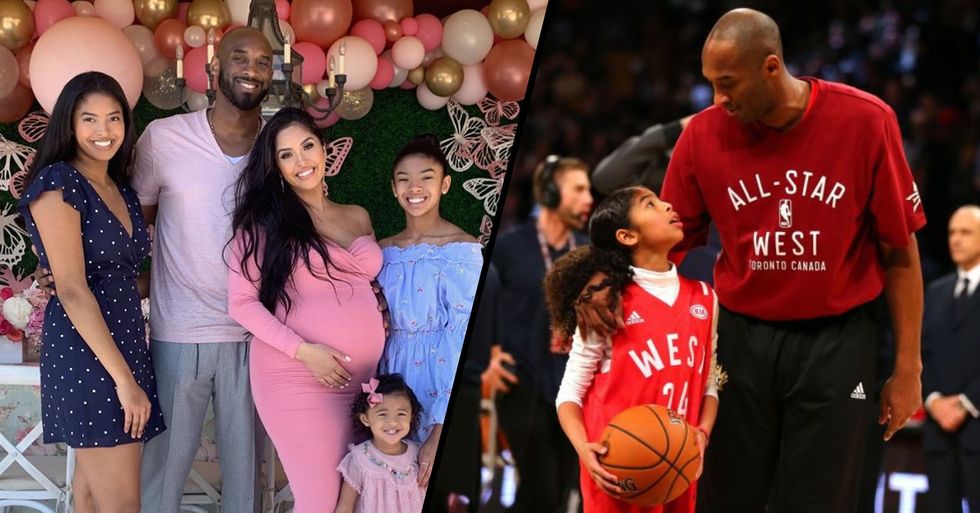 And now, the reason has emerged as to why Kobe used helicopters so often, and the reason is heartbreaking.

It had been confirmed that Kobe Bryant had tragically died in a helicopter crash on the morning of the 26th of January, 2020. The NBA star's private helicopter crashed in Calabasas, TMZ sports confirmed.

"With great sadness that we learn of the death of Kobe Bryant and four others in a helicopter crash. The aircraft went down in a remote field off Las Virgenes around 10 am this morning. Nobody on the ground was hurt." However, we later learned that 9 individuals were killed in total - which was everyone on board the helicopter.

Bryant's daughter, Gianna, was also on board the helicopter at the time of the crash...

But there is a question that a lot of people have been asking...

And that is why Kobe used helicopters so much.

Kobe was known to often travel by helicopter...

And the aircraft that the basketball player favored was the Sikorsky Aircraft S-76B, a luxury aircraft used frequently by the rich and famous.

This model was the one that crashed...

via: State of Illnois

And a video has emerged of Kobe himself discussing the reason as to why he uses this form of transport so frequently.

A few reasons were already known...

Kobe would travel from his home in Orange County to the Staples Center in LA for games via helicopter, and he would also use the form of transport for vacations and other basketball events.

But it turns out that family was a very big reason...

"Traffic started getting really, really bad," he explained in the video. "I was sitting in traffic and I'd be missing a school play because of traffic, and I had to figure out a way where I could still train [for basketball] and focus on the craft but still not compromise family time."

"So that's when I looked into private helicopters," he went on to say. "To be able to get back down in fifteen-minutes, and that's when it started... so my routine was always the same, wake early in the morning, get the kids to school, fly out and practice like crazy, do my extra work and everything I need to do, fly back, and pick the kids up."

Kobe's wife even offered to do the school run on many occasions...

But the dedicated father wanted to be there for his kids. "My wife was like, 'I can pick them up!' And I was like, no! I want to do that! Because you have road trips and that where you don't see your kids... so every chance I get to see them and to spend time with them, even if its twenty-minutes in the car, I want that."

Watch the full video for yourselves here. Rest In Peace, Kobe and Gianna.