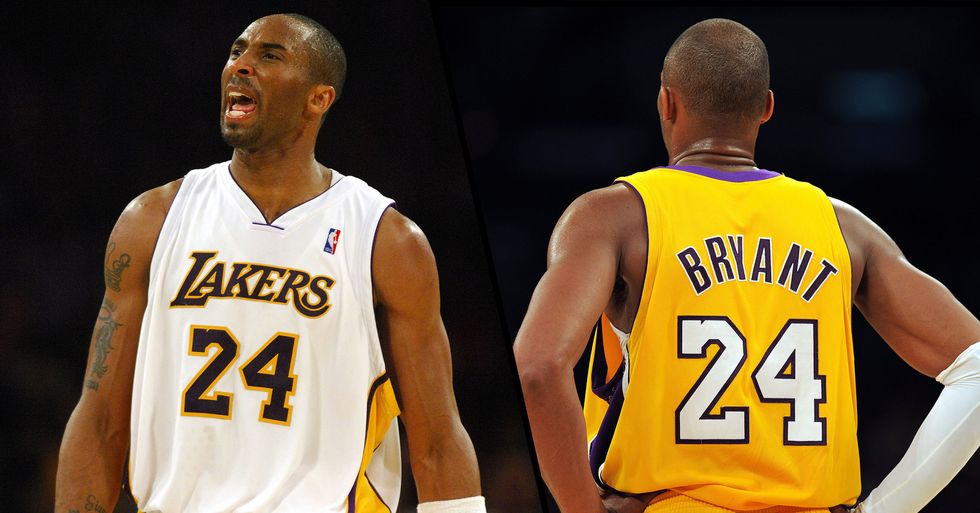 The internet's heart was broken when it was revealed that legendary NBA player, Kobe Bryant, had died in a helicopter crash on Sunday morning. He was just forty-one-years-old. 9 people are now confirmed dead.

Tributes have poured in for the star, and now the Naismith Memorial Basketball Hall of Fame has made a heartwarming announcement.

Kobe Bryant will be a first-ballot enshrinement into the Naismith Basketball Hall of Fame class of 2020. "Expecte… https://t.co/Pm47TFNLE2
— Shams Charania (@Shams Charania)1580137081.0

It was just announced that Kobe is set to be inducted into the Hall of Fame ahead of the usual election process.

He was nominated last December and will be inducted in August.

Bryant will be part of standard Hall of Fame screening process on Wednesday, with finalists in February at All-Star… https://t.co/XUkY5s3Ttz
— Shams Charania (@Shams Charania)1580143861.0

Basketball fans have been deeply touched by this move. Many have been leaving tributes for both Kobe and his daughter. Keep scrolling to see how others are celebrating the lives of the stars.