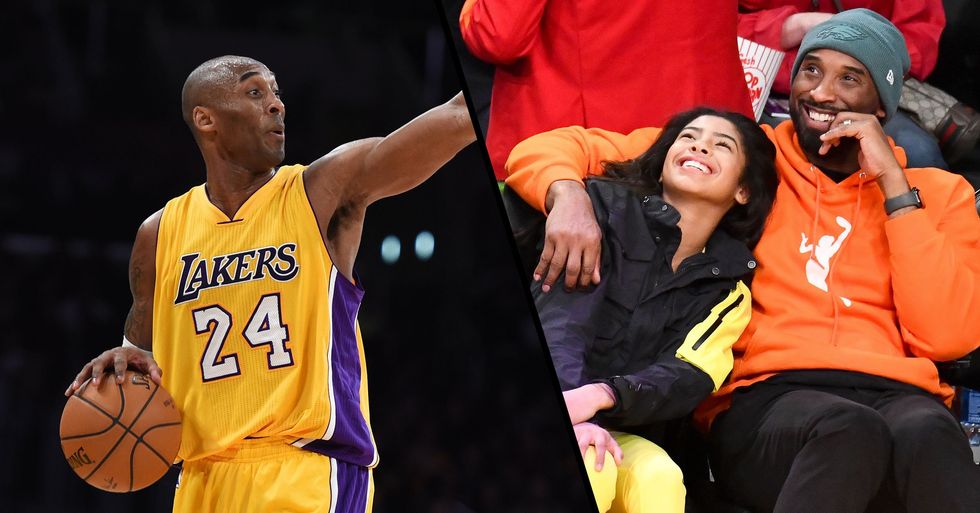 She also posted two photos to Instagram upon hearing the news about his daughter too.

Rest in peace to Kobe and Gianna Bryant.