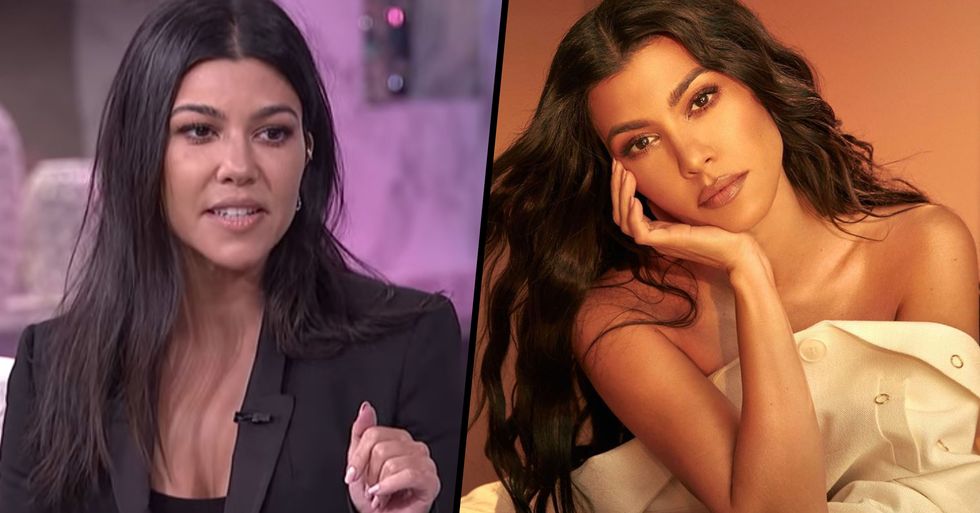 Kourtney Kardashian Breaks Silence After Quitting 'Keeping up With the Kardashians'

For any Keeping Up With The Kardashians fans out there, they will all be well aware that Kourtney Kardashian has slowly but surely been losing her patience.

And now, it seems that she has finally snapped.

Keep scrolling to hear what she has to say after quitting the reality show...

Fans got a glimpse at the fight on a teaser for the new season of the family's hit reality show.

And it seems that this has been enough to make Kourtney finally snap.

Kourtney has quit Keeping Up With The Kardashians.

In the most recent episode of KUWTK...

And we want to wish Kourtney the best of luck and happiness for her future.