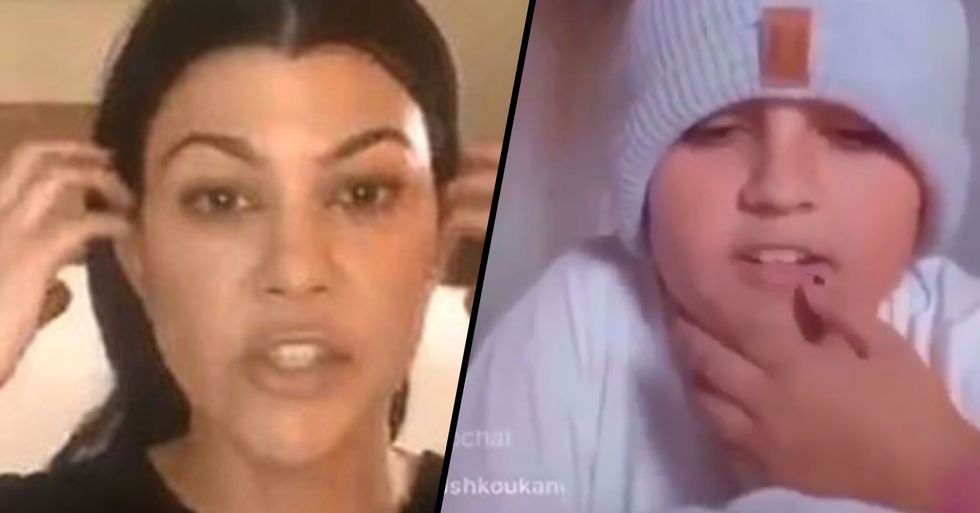 But after her 10-year-old son ran an Instagram live Q&A without her permission, she well and truly put her foot down.

And he did perhaps the worst thing imaginable for the family by starting an Instagram Live Q&A. Yikes.

But the one thing that Kourtney didn't mention...

Was the whole Kylie and Travis thing, which we are assuming to be true!

You can watch Kourtney's chat here...

And make sure to keep scrolling for the latest on Kylie and Travis...