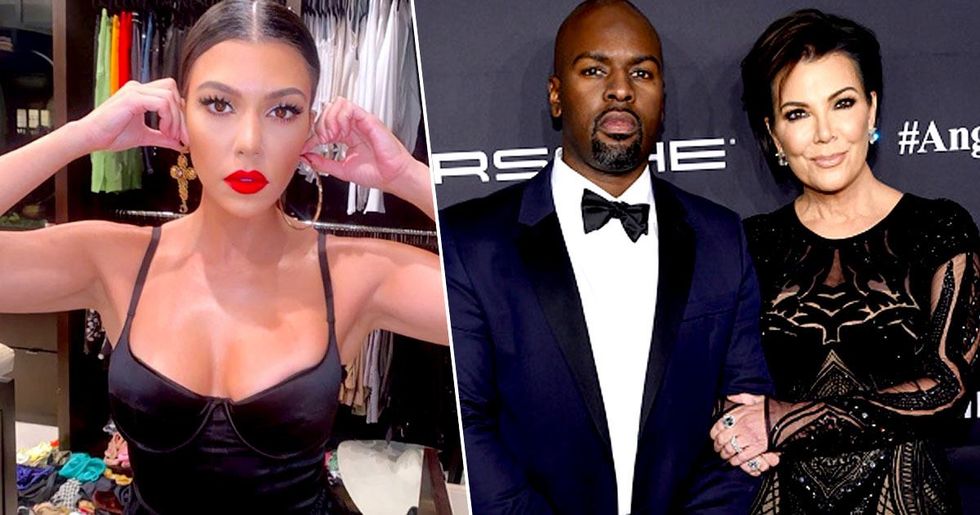 It seems like over the past few weeks, the media's attention on the Kardashian/Jenner clan has heavily dwelled upon the youngest of the clan, our very own Kylie Jenner.

However Kylie's time has passed and now we're taking a look at the eldest sister of the Kardashian clan who recently received praise for posting an image to Instagram showing off her stretch marks. Yep that's right we're talking about Kourtney Kardashian.

Although all's not good, as she's recently announced that Corey Gamble, Kris Jenner's boyfriend, will never be allowed to see her kids alone, after the infamous spanking fight.

Keep scrolling to learn some more about Kourtney and see exactly what it is that she's said.

The oldest sibling, Kourtney Kardashian, has been receiving a lot of praise for a snap that she recently posted to Instagram.

When she was vacay-ing in Italy with her family recently, she promoted a bit of body positivity while she was there...

But now Kourtney's in the news for another reason.

The story begins when Kourtney revealed that her daughter, Penelope, had scratched a nanny - but for some reason, Kris's boyfriend, Corey, reacted pretty strongly to the statement.

More specifically he said, in a public restaurant too:

If P scratched me, I’m whipping her ass. Give her a spanking, for sure.

What followed was a back and forth argument between Scott Disick and Corey.

Now Kourtney has made a statement.

Following the argument, Kourtney revealed she would no longer be letting Corey anywhere near her children unsupervised. She said:

He will never be with my kids alone, and if he does that in front of any of us, there will be a f*cking issue!

She added that she feels awkward with Corey around her children at all. Yikes.

This is going to make some highly-publicized TV!